Pax Christi (the peace of Christ) is a Catholic organisation that works to promote peace across the world. Inspired by their faith in Christ, their stated vision is:

'...a world where people can live in peace, without fear of violence in any form. Pax Christi is rooted in Catholic Christianity but is open to all who share its values and work.'

What does it do?

Pax Christi attends national and international meetings, raises awareness about current issues, takes part in protests, and lobbies politicians and world leaders to take action. They also go into schools to educate and share their vision. Current issues that they are involved in are: 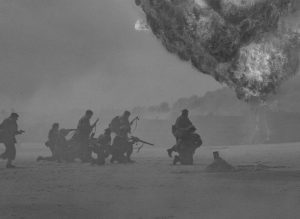 Why does Pax Christi work for peace? 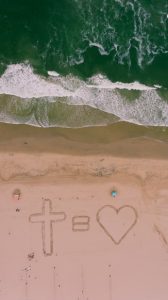 It works to promote peace across the world because they believe that God intended the world to be peaceful. The Bible teaches that peace is important. Also, because of the actions and example of Jesus Christ.

Jesus promoted peace in many of his teachings and actions, treating everyone as equals. During the Sermon on the Mount, Jesus shared the Beatitudes, some of which directly relate to non-violence and peacemaking. Those who are 'peacemakers' are seen as special to God.

Ultimately, peace and harmony are central to the Christian faith. Christians work together in unity to promote peace across the world.

To read more about Pax Christi, click on this link.