Suffering in the world can generally be placed into two categories: natural and moral. 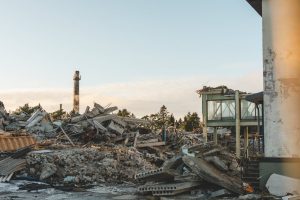 Natural suffering has causes that are beyond human control, such as natural disasters. Examples include: 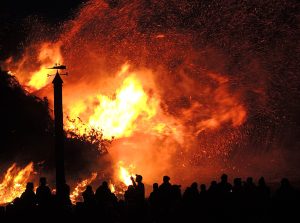 Moral suffering that is intentionally caused by human acts which are considered to be morally wrong, including: