Threats to the World

There are a number of threats to the world today, many of them brought about because of human activity. Along with the problems they bring to human health, they also cause great harm to the climate and the habitats of wildlife.

Pollution is the introduction into the environment of a substance that has harmful or poisonous effects. It has become of increasing concern over the last 50 years due to the damage it is doing to the environment. Pollution has a number of causes, including: 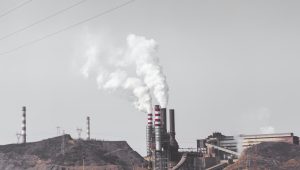 Global warming is a gradual increase in the earth's temperature, believed to be because of 'the greenhouse effect' caused by increased levels of carbon dioxide, CFCs, and other pollutants across the world. It is caused by human activity, with a direct connection to pollution, including:

The Use of Natural Resources 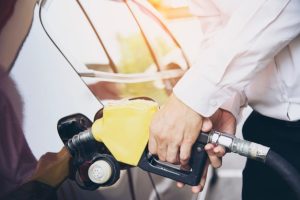 Natural resources can be grouped into two categories:

Effects of These Threats on the World

All three of these threats are interconnected, with each having a direct impact on the others. 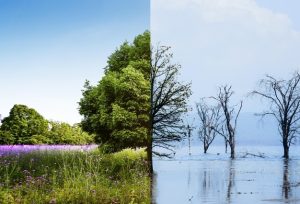 A large proportion of pollution is caused by the use of non-renewable natural resources such as coal, oil, and gas, with coal considered to be the biggest contributor to carbon dioxide released into the earth's atmosphere. This heats up the ozone layer, in turn creating global warming.

Global warming is causing climate change, which causes damage to ecosystems across the world. The effect is devastating, to both humans and animals alike. Indeed, some species are now facing extinction because of the rise in temperatures and the impact on their habitats.

. Other problems that these threats can bring are many and varied, including:

The World Health Organisation states that climate change is the single biggest health threat facing humanity. They estimate that between 2030 and 2050, climate change will cause around 250 000 additional deaths per year, from starvation, malaria, diarrhea, and heat stress. Developing countries, in particular, will suffer as they don't have the infrastructure to cope with major health and/or ecological disasters.

You can read the WHO report here.

Tasks:   You can click on the image to make it bigger.