Virtue ethics: A right act is an action a virtuous person would do in the same circumstances.

The word 'virtue' is used to denote qualities that are of high moral excellence. Examples of virtuous traits include:

What is virtue ethics?

Virtue ethics is an ethical theory that was developed by Aristotle and other ancient Greeks. It emerged as they sought to understand and live a life of good moral character. It is used by people to help them make moral decisions, particularly with regard to the attitudes and character they develop through different areas of their life.

Virtue ethics makes an assessment of a person's actions and motives in terms of whether they are characteristics of virtuous people. In other words, it places emphasis on the person committing the act, rather than the act itself. It holds that the right act is the one that a virtuous person might take just because they always seek to do the best thing. It is not a set of rules that must be obeyed, but something that comes from the desire to develop a virtuous character. 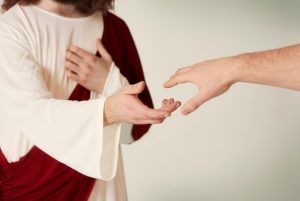 Christians try to be virtuous people. Virtue ethics motivates them to help people as it is the thing a virtuous person would do. They don't do it to follow a set of rules, rather it is something that naturally comes from their desire to be a better person. Helping others offers opportunities for Christians to be generous and kind, giving to the poor and supporting charities. By doing this, Christians can grow and develop positive characteristics, becoming a more honourable person, one who will make the right choices when faced with moral dile 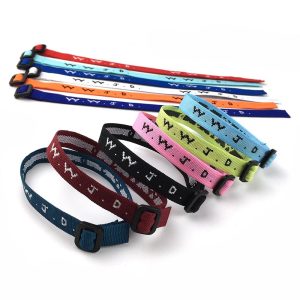 To become more virtuous, a person might follow the example of someone who has virtues. For Christians, there is no greater example than Jesus. Asking, 'What Would Jesus Do?' became so popular that all kinds of merchandise have been produced with 'WWJD?' printed on them. By imitating Jesus, Christians can become more like him, practising and developing their virtues.