The Nature of Poverty

Poverty refers to the state of being very poor and/or not having the basic things needed to live a good and healthy life. It is a key cause of much suffering across the world, with its origins being very complex. 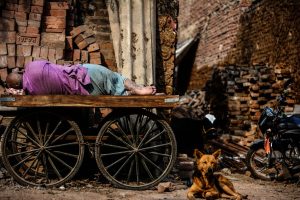 There are generally considered to be two types of poverty.

This refers to the absence of the basic things that are needed to survive and live a healthy life, as defined by the United Nations in 1995. This includes food, somewhere to live, clean water, health care, education, and sanitation. Someone who doesn't have these things is considered to be living in absolute poverty. 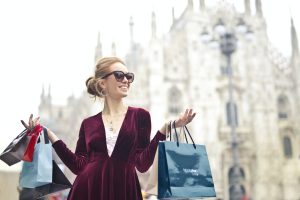 This means that poverty is defined in comparison to other people's standards of living within the same country. As it is dependent on the context, it can vary from country to country.

For example, in a rich country like the UK, many people can afford luxuries such as cars, technology, and comfortable housing. However, some people can't afford these things. They may have what they need to survive, such as clean water, somewhere to live, education, and food, but they may live in cramped conditions, with fewer options to buy luxury goods. This means that, in relation to others around them, they are living in relative poverty. 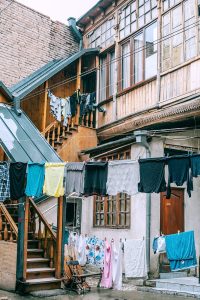 Find out about the richest and poorest countries in the world by investigating the GDP - Gross Domestic Product - of each country.

You can find a full list of countries and their GDP ranking by clicking here.