The Vale of Soul-making

A Christian response to suffering

Irenaeus was a 2nd century Christian bishop. He developed a soul-making theodicy, which argued that humans are created imperfect, but are given the chance to develop and grow through a process that develops their soul to become more like God, hence the term 'soul-making.'
The theologian and philosopher, John Hick (1922-2012) further developed this theodicy, the main points of which are below...

Like Irenaeus, he proposed that humans were born with an inclination to do wrong but that we could ‘grow and develop into the ‘likeness’ of God’. He believed that the suffering we experience helps us to become better people; we grow and are shaped by our pain, developing a better sense of morality. This means much more than if God just created us as perfect humans.

However, Hicks argued that, as humans, we have free will; the autonomy and freedom to make our own decisions about how we act. This shows that we are capable of doing morally right or wrong things, and, ultimately, capable of good and evil. God doesn’t interfere, as this would undermine our freedom. Rather, he keeps an epistemic distance, allowing us to make our own choices.

Through experiencing suffering, people develop virtues, such as patience and kindness. These virtues are to be desired, as they come from an individual's free will. If God had just given people virtues when they were born, they wouldn't be as meaningful. 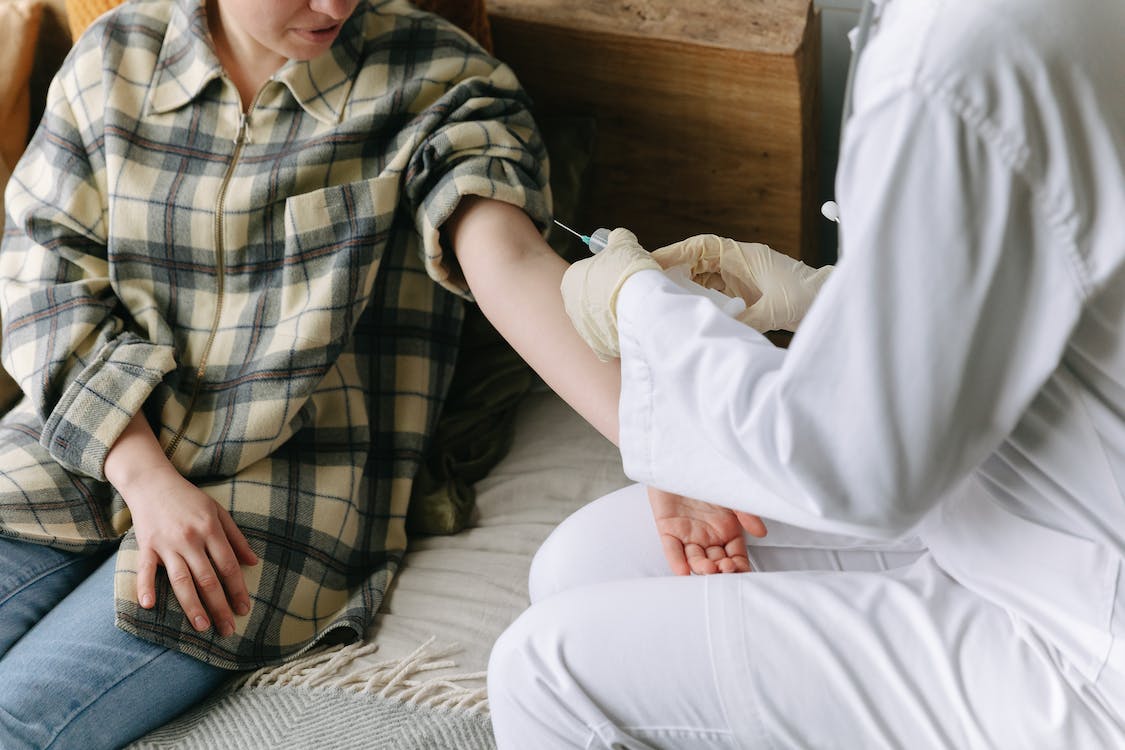 He further argues that if God’s existence was absolutely known, then we would act morally because we would be worried about punishment. By keeping himself slightly apart from humans, they make good choices based on their own moral compass, leading to the development of strong virtues.

However, some people go the opposite way when they experience suffering; they become less kind, less compassionate. This leads Hick to suggest – again, agreeing with Irenaeus – that for some, the moral development continues after death, in heaven. This is known as ‘universal salvation', the belief that everyone goes to heaven.

Hick comes to these conclusions because they offer an explanation for the suffering in the world.

Download this sheet to read more about this topic and complete the activities:

The Vale of Soul making