Jesus as a Peacemaker 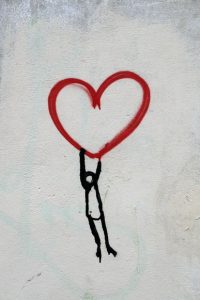 they make. One of the key characteristics of Jesus' ministry was his promotion of peace, both in what he said and what he did.

'Jesus was still speaking when a crowd arrived, led by Judas, one of the twelve disciples. He came up to Jesus to kiss him.But Jesus said, “Judas, is it with a kiss that you betray the Son of Man?” When the disciples who were with Jesus saw what was going to happen, they asked, “Shall we use our swords, Lord?” And one of them struck the High Priest's slave and cut off his right ear. But Jesus said, “Enough of this!” He touched the man's ear and healed him.' Luke 22:47-51