Creation: The Creation of the universe regarded as an act of God. 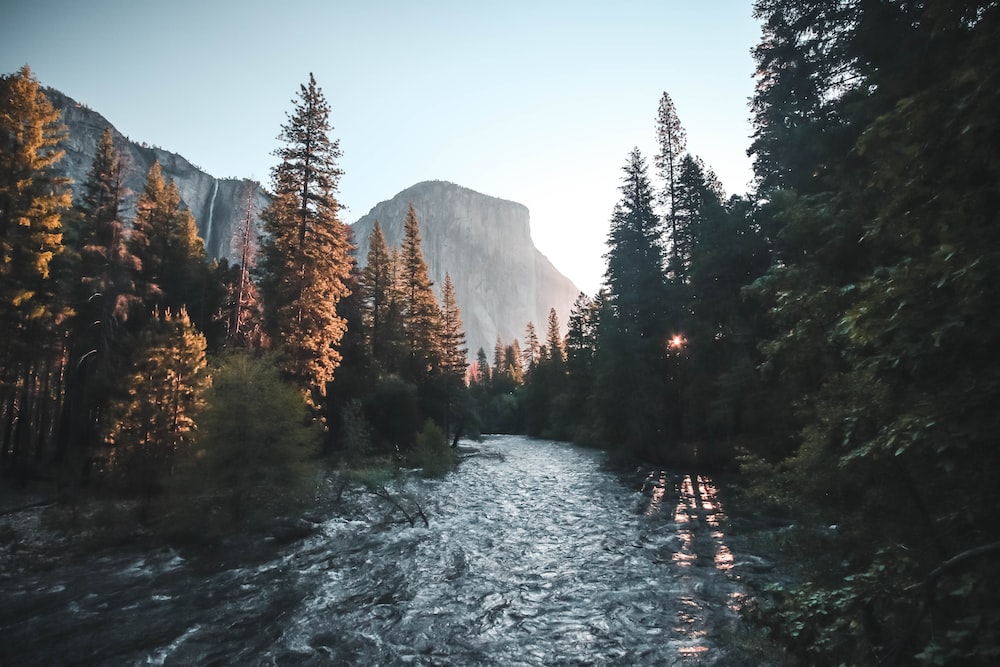 Genesis 1, the first chapter in the Bible, contains the Creation Story. All Christians read the Bible, believing it to be the word of God and, therefore, a guide to how to live their lives. However, whilst all Christians agree on the importance of the Bible, they often have different interpretations of its teachings. Arguably, nowhere is this more true than in the case of Creation.

Some Christians believe that the story of Creation as told in the Bible is literally true; God created the world in six days, and on the seventh day he rested. They believe this because they view the Bible as the literal word of God, and therefore everything within it is the truth.

These Christians are known as Creationists. They don't accept any other explanations about how the world started, including the scientific ones, such as the Big Bang theory and the theory of evolution. They argue that scientific explanations aren't reliable, as they are just theories with no solid evidence offering absolute proof they are true.

Metaphorical Understanding of Creation: Believing Genesis 1-3 can be understood as a myth/symbolically

Other Christians believe that God created the world, but the story of Creation as told in the Bible is not a precise account of how he did it. They feel that the Creation story is a myth, not necessarily factual. This is because they view the Bible as the inspired word of God. It was written by men who, inspired by God, wrote the different books within it, permitting Christians to interpret the Bible in their own way.

They might suggest that metaphors are used in the biblical Creation account. For example, the two first people, Adam and Eve, might be the name given to lots of men and women. Also, the word 'day' in the story may actually be a longer period of time, such as a thousand years.

These Christians would say that science and religion are compatible and together can explain how the world was created. For example, they might argue that God created the universe by causing the big bang to occur. Additionally, they might point out that the order in which Creation occurs in the Bible matches the order presented in the theory of evolution. Science explains how the universe was created; the Bible explains why.