The Christian Declaration on Nature, Assisi 1986

Leaders from five different world religions - Christianity, Judaism, Hinduism, Islam, and Buddhism - met in the town of Assisi, Italy in September 1986. They were brought together by the World Wildlife Fund, to celebrate its 25th anniversary.

The purpose of the meeting was to decide how their faiths could and should help to care for the environment. 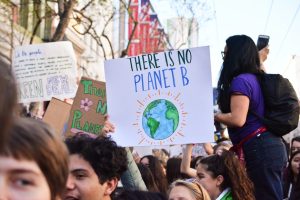 Christians said that being in charge of creation does not give people the right to abuse, spoil, waste, or destroy what God has created.

The Christian Declaration on Nature drawn up at Assisi in 1986 is summarised here:

You can read the full declaration here.