The Causes and Problem of Crimes

Crime has always been a problem in societies across the world. People who break the law cause problems for society, and cause pain and hurt for the people that are affected by the crime. This is why laws were created centuries ago; to protect society, to punish the criminal, and to act as a deterrence. 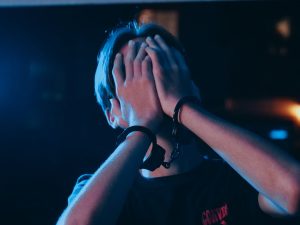 The Causes of Crime

Unfortunately, despite the laws that the government has established over the years in the UK, people still commit crimes. The reasons for this are complex but include:

The Problem of Crime

Crimes can have a huge impact on people and society. Some of the effects include: