Many Christians believe that marriage is for life. During a Christian wedding ceremony, the bride and groom make promises before God to live faithfully with each other until death. Christians believe the husband and wife become 'one flesh' when they get married, that God actually unites the couple in a spiritual 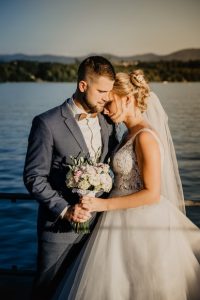 way. This unity is expressed through sexual intercourse.

However, although all Christians believe that marriage is important, they have differing views on divorce. Some fully support divorce, providing there are good reasons; others disagree with it entirely. This resource will explore these two viewpoints.

Why do some Christians believe divorce is unacceptable?

One of the main reasons Christians struggle to accept divorce is because Jesus taught that it was wrong. Two key verses are:

(i) 'What God has joined together, let not man separate.' Matthew 19:6. The Bible teaches that nobody should  separate what God joined together; marriage is for life.

(ii) 'I tell you that anyone who divorces his wife, except for sexual immorality, and marries another woman commits adultery.' Matthew 19:9. Once a Christian has divorced, the Bible suggests remarrying is the same as committing adultery. You cannot separate what God has joined together, so if you divorce you are still married to the person God united you with (your first husband or wife). 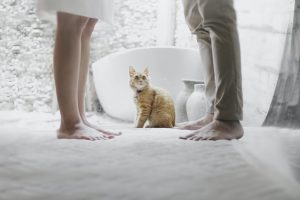 Catholic Christians, in particular, are against divorce, for the above reasons and more:

The only way for a Catholic Christian to end their marriage would be an annulment, which means that the marriage is dissolved as if it never happened. Examples of the requirements for an annulment which can be found in the 1983, Code of Canon Law, include:

Why do some Christians accept divorce? 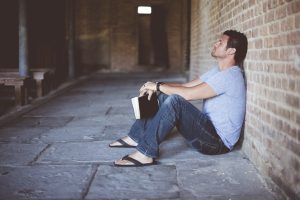 Other Christians, particularly Protestant Christians, whilst accepting divorce is not ideal, will permit it under some circumstances. They believe that: