A Christian response to suffering

In our guest blog, our friends from the International Justice Mission offer their thoughts on the world's biggest problems, and how they are trying to solve them.

According to the United Nations, 4 billion people worldwide live outside the protection of the law. That means their public justice systems – their police, courts, and laws – are so broken, corrupt and dysfunctional, that there is nothing to shield them from violence.

And it is the poorest people who are often the worst affected. For many poor people throughout the third world, the everyday reality is that they have to live with the threat of violence from gangs, neighbours, and even in some cases the police and all without the hope of any form of justice.

If you still need convincing, here are some stark and sobering facts:

What is our part in all of this? I

n the Book of Micah (found in the Old Testament) it states:

'The LORD has shown you, O mortal, what is good.
And what does the Lord require of you?
To act justly and to love mercy
and to walk humbly with your God.' (Micah 6: 8)

So with this is mind, what is a Christian response to the injustice in this world?

International Justice Mission (IJM) is a global organisation that protects the poor from violence around the developing world. Although founded and headquartered in the US, IJM works on the front lines in 16 communities throughout Africa, Latin America, South Asia, and Southeast Asia. IJM’s UK office is applying this global experience to strengthen the UK justice system and encourage the UK to lead the way in addressing everyday violence, both globally and locally.

IJM is the largest anti-slavery organisation today. But it is also working to combat sex trafficking, rape, police brutality, property grabbing, and other forms of violence. 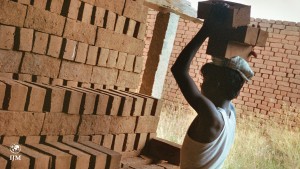 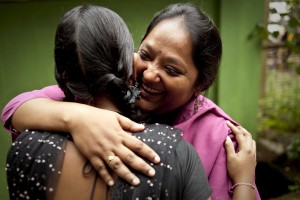 Click here, or on the images above, to find out more about the work of IJM UK

For the poor, violence is as much a part of life as hunger, illness or unemployment. It is just more difficult to see. While the world has made encouraging strides in the fight against poverty, there is a hidden crisis silently undermining our best efforts to help the poor.