Church: A Day in the Life of a Monk

A timeline of life as a monk at Downside Abbey, Somerset 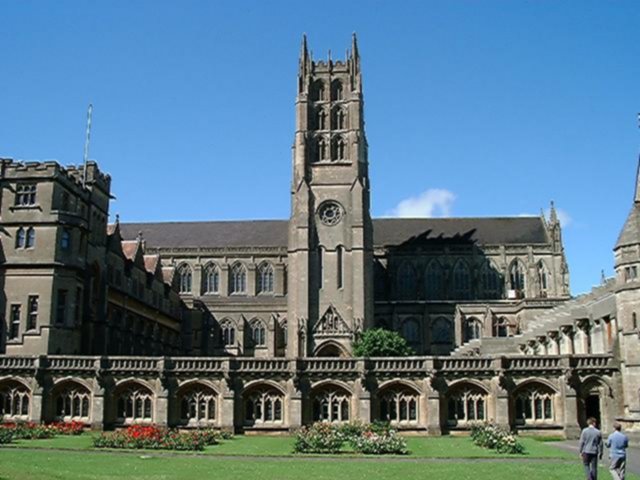 Downside Abbey
This is at Downside Abbey in Somerset, where about thirty monks live. The monks have several different jobs, which they carry out in the gaps between the fixed times of prayer when all the monks come together. Monks tend to stay put in one place, so that the monastery becomes a focus for the prayer life of the local community and a stable point in a rapidly changing world. 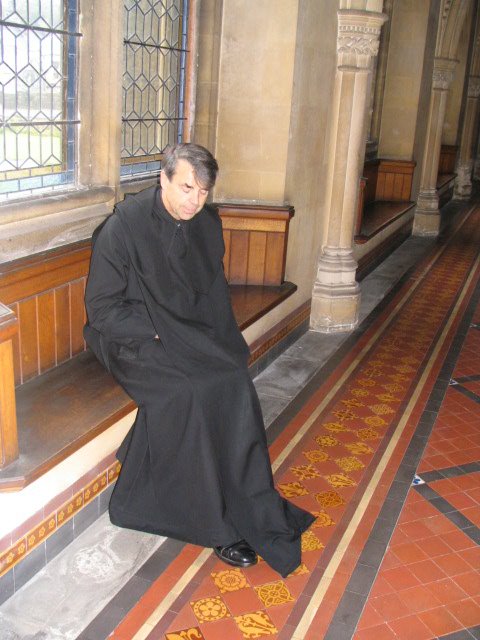 6 A.M. Vigils and Prayers
The day begins with the service of Vigils in the Abbey Church: this is the first and longest part of the 'Divine Office' that gives a framework to the monastic day. During Vigils, the monks sing psalms and canticles from the Bible and listen to the Word of God and to the writings of Church Fathers. There follows a half-hour break for private prayer. 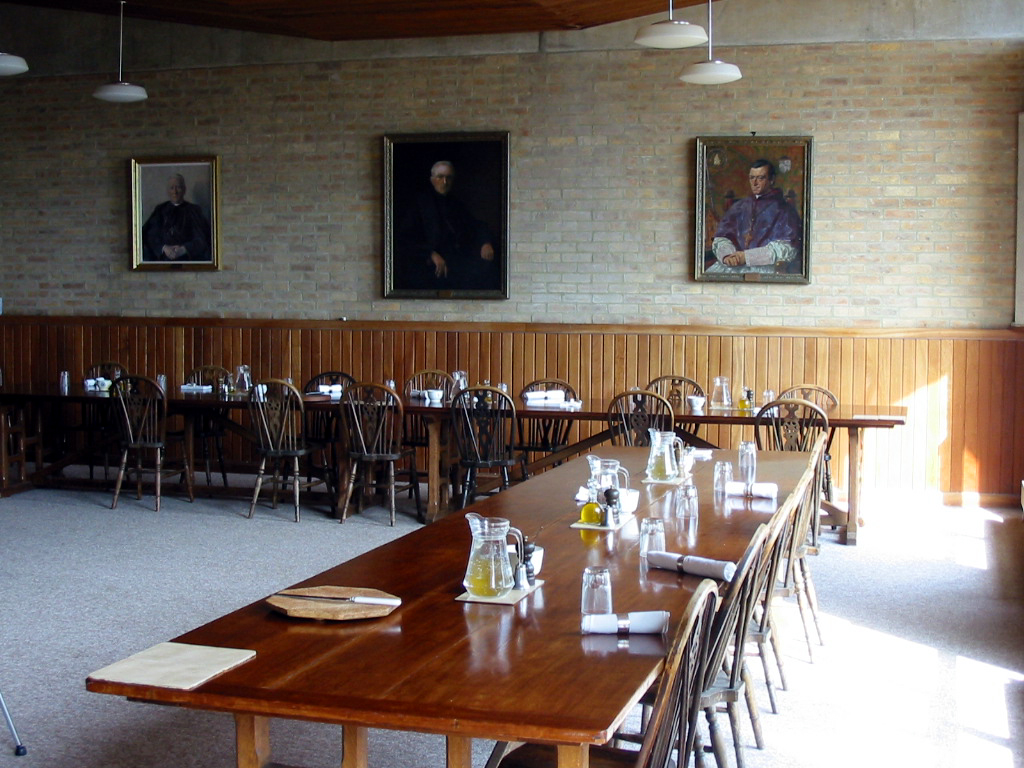 MIDDAY
In the middle of the working day, the monks pause to remember that it is God who gives value to their work and the strength to do it. This is followed by lunch. The monks begin by singing grace together; then, as they eat in silence, one of the brethren reads an extract which the Abbot has chosen: it might be an academic article from a journal, or a sermon or lecture. 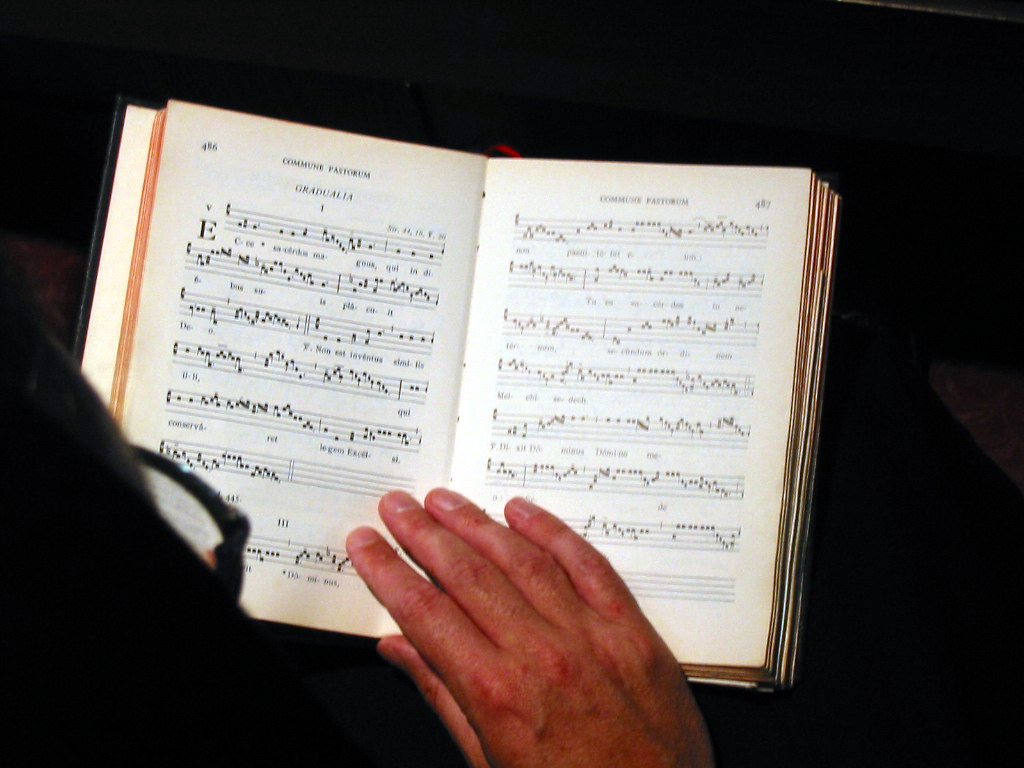 Afternoon
In the afternoon the monks will be involved in whatever jobs are needed. Following which they will attend Vespers. Together with Lauds, Vespers is one of the 'hinges' of the day. For most of the community, the working day is done, and it is time to give thanks to God for the graces he has given during the day, in prayer and singing. After Vespers, there is another half-hour of silence so that the monks can pray privately or meditate on a passage of the Bible. Supper is at 6.45 p.m. As with the other meals, this is taken in silence, but the reading is lighter and more entertaining: it may be biography, history or travel writing.