What do you see on the pilgrimage walk?

For centuries, Christians have visited the Scottish island of Iona. Discover some of the key pilgrimage sites here. 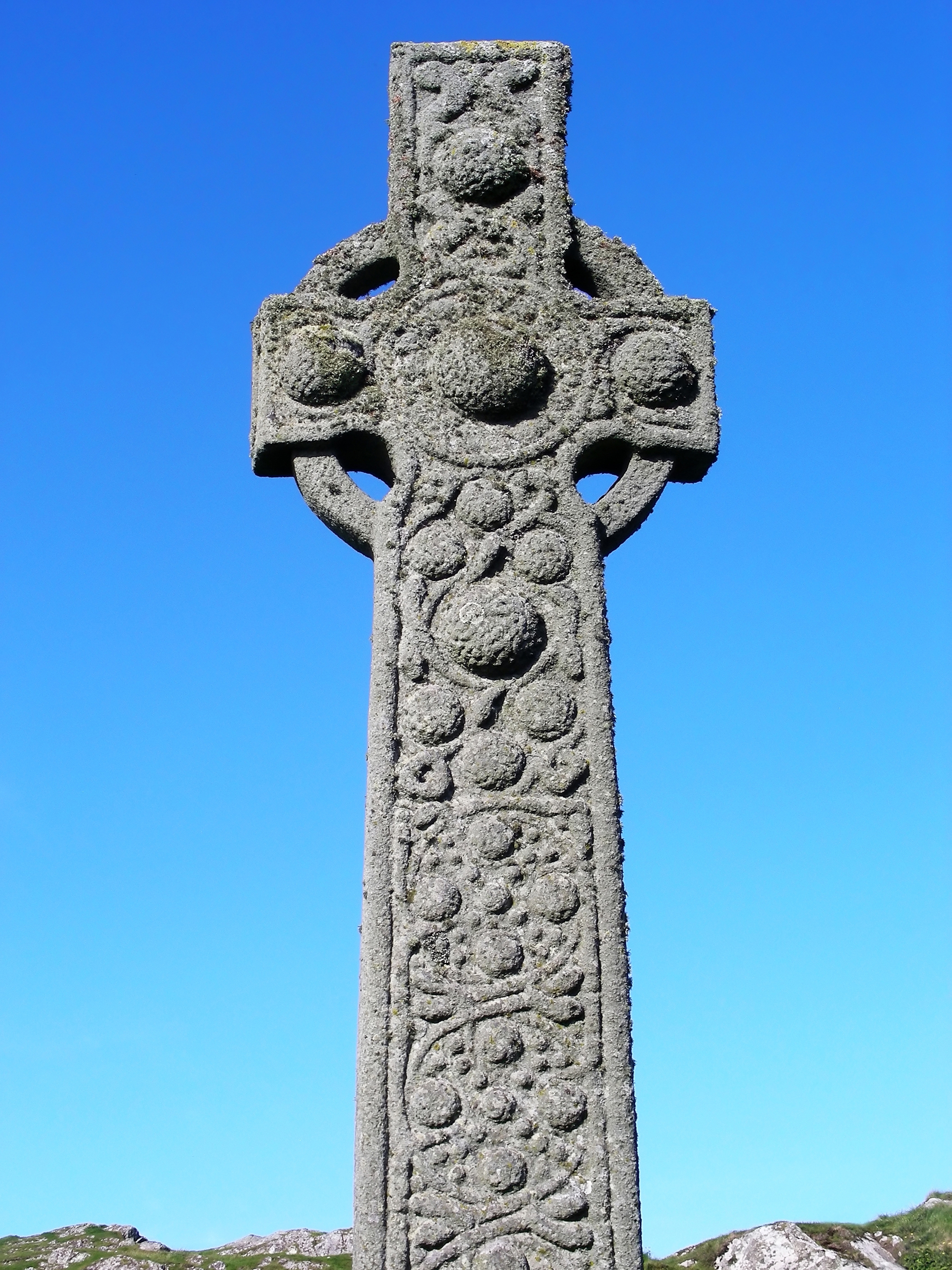 ST MARTIN'S CROSS
The pilgrimage starts on the road that has led to and from the Abbey for over eleven centuries. The cross, in whose shadow many thousands have stood, is named after St Martin of Tours who trained his followers to serve God in the world. 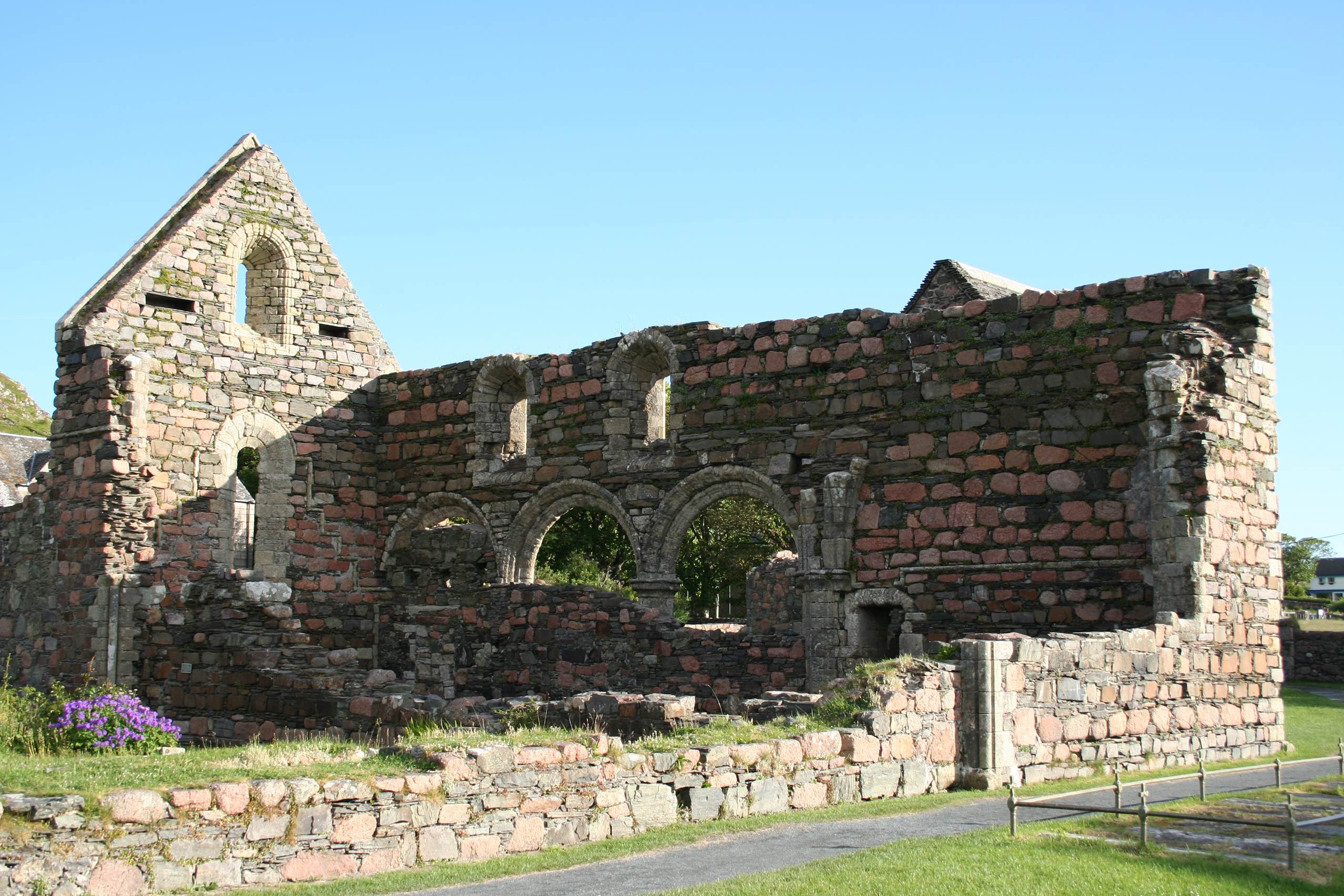 THE NUNNERY
Little is known of the nuns who lived and worshipped here in the 13th century. History focuses on the men who lived at the Abbey. But women have also made big contributions to the life of the world and the Church. Here is a place where pilgrims can reflect on the need to rebalance contributions made by all people. 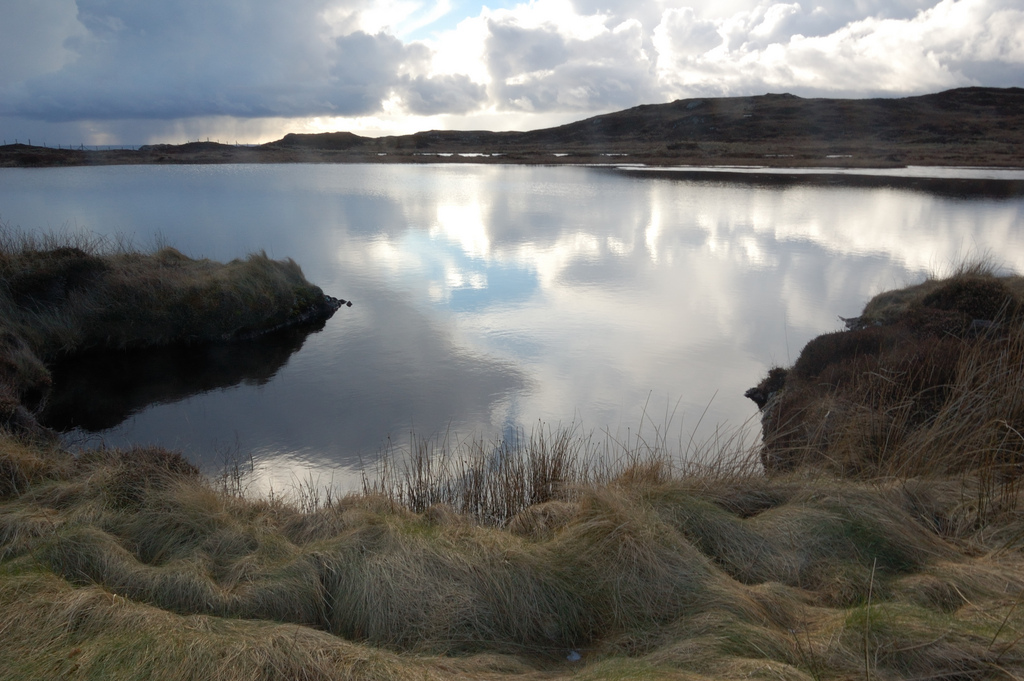 THE RESERVOIR
Water is essential to life. In the summer the reservoir sometimes runs dry. In many parts of the world, especially in many African and Asian countries, clean water is not available and has to be carried - sometimes for miles. The walk to the reservoir helps people think about how we use the world's resources. 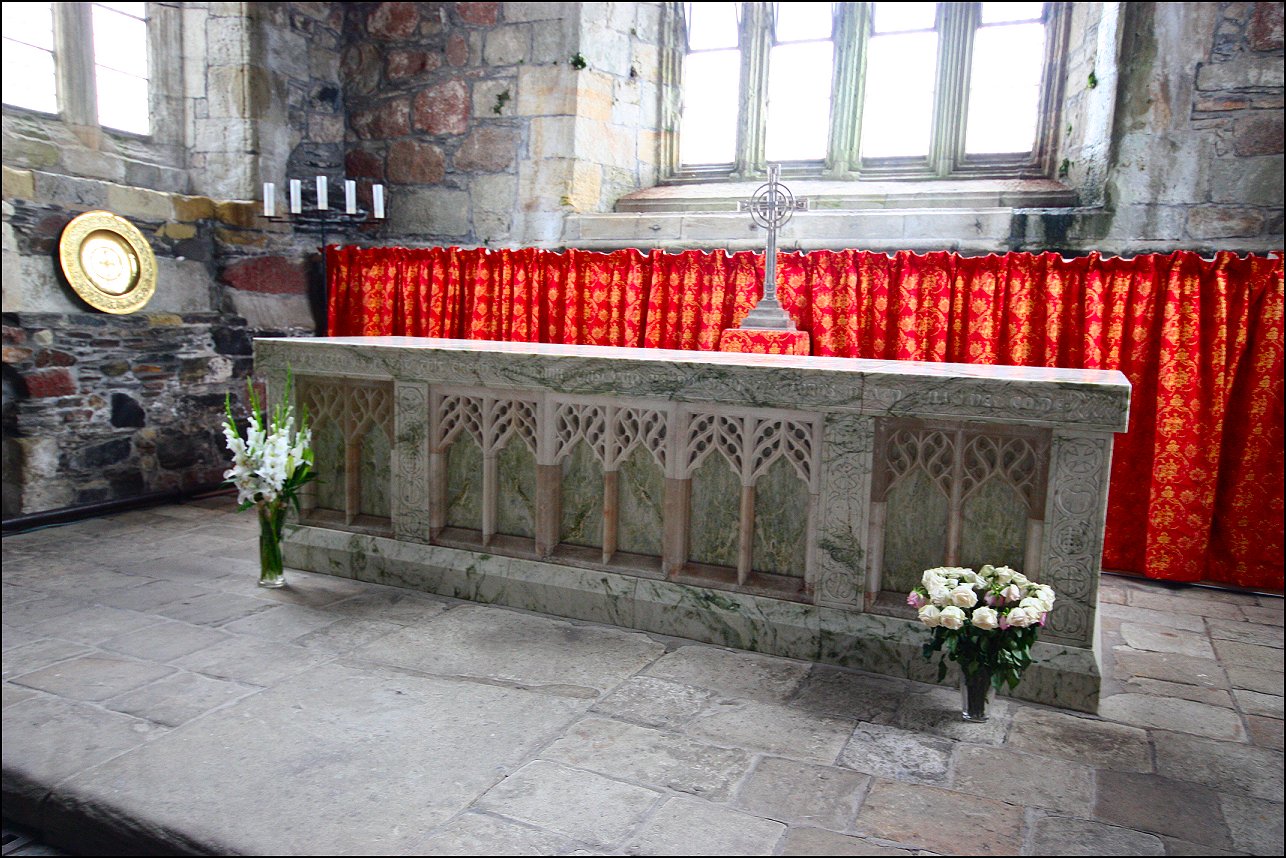 THE MARBLE QUARRY
Some of the oldest rocks in the world are found on Iona. Marble has been quarried here since medieval times. The Communion Table in the Abbey is made from Iona Marble. The Quarry is a good place to think about creation and the way we live. 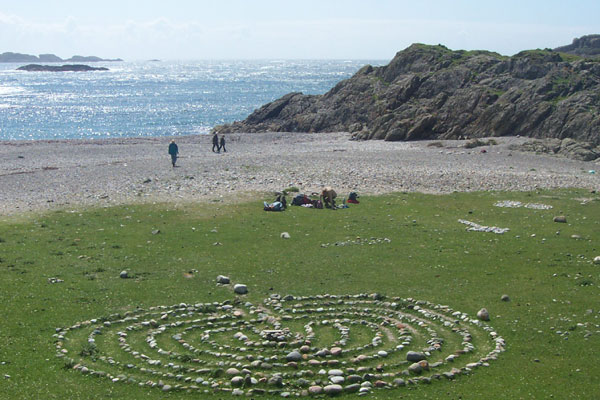 COLUMBA'S BAY
This is said to be the place where Columba and his monks first landed on Iona, on the day of Pentecost in 563. For Columba, it was the place where one journey ended and another began. Here is a place where people can think about their own endings and beginnings and about God's call for them. 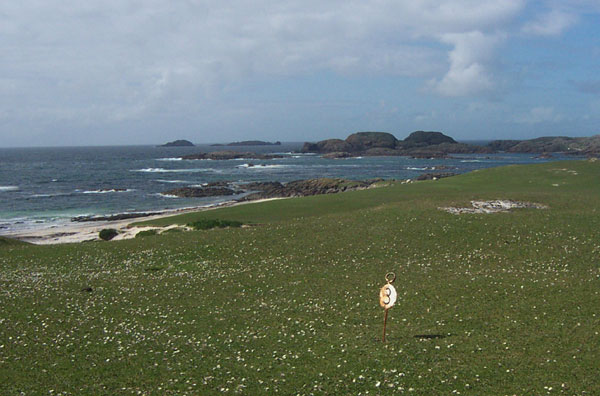 THE MACHAIR
This raised beach, made fertile by seaweed and shells washed in from the sea, is the island's common grazing land and also its golf course! Here pilgrims share food, swap stories, give thanks for each other - a place to rest along the way 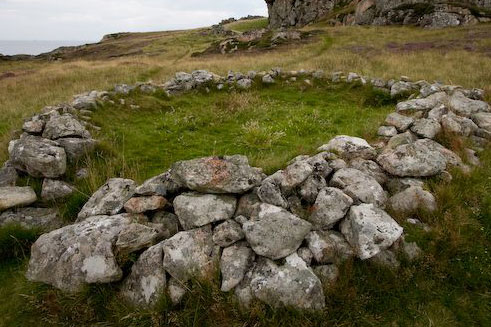 HERMIT'S CELL
In a quiet place on the island is a ring of stones. They are probably the remains of a hut where monks came from the Abbey Community to find God in silence and solitude. We all need moments of quiet to think and to listen. We visit the Hermit's Cell together on the pilgrimage, but it is also a good place to come on your own

DUN I
Dun I is the highest hill on Iona. On a clear day you can see the mainland from its summit, and also many Hebridean islands. Here is a place to think about the world beyond Iona - a world that we have to return to. It may be hard and dangerous - but its a world that belongs to God and in which God is always with us. 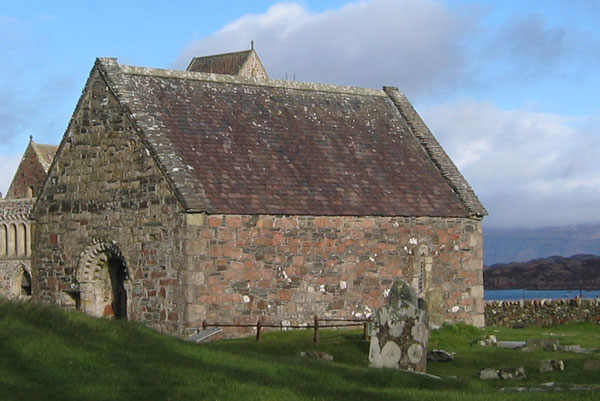 ST ORAN'S CHAPEL
The pilgrimage ends in a graveyard - a reminder that for Christians life and death and resurrection are parts of each other. We remember that the Christian journey does not end in death, but in life beyond death.