What do these Christian symbols mean?

Within this resource, you will explore some of the most important Christian symbols and discover their meaning. 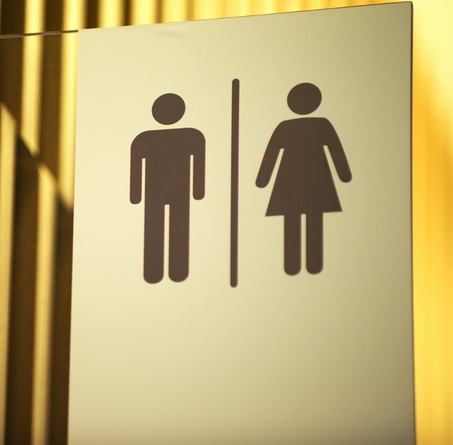 Symbols
We live in a world full of symbols.  A symbol is something that makes us think about something else. Can you spot any around your classroom? For two thousand years Christians have used them to speak about what they believe. 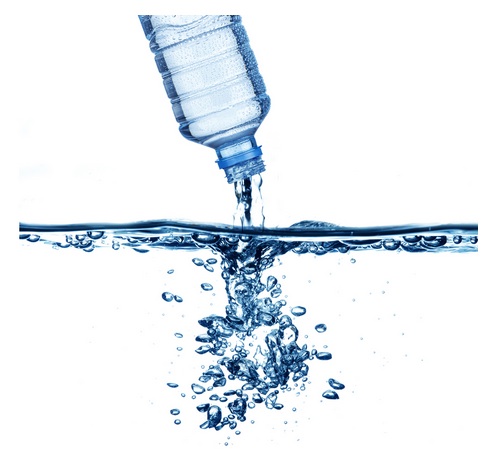 Water
Water is an important Christian symbol. When water is used in baptism it symbolises how people have become 'clean' – that is, forgiven by God for the wrong things they have done. 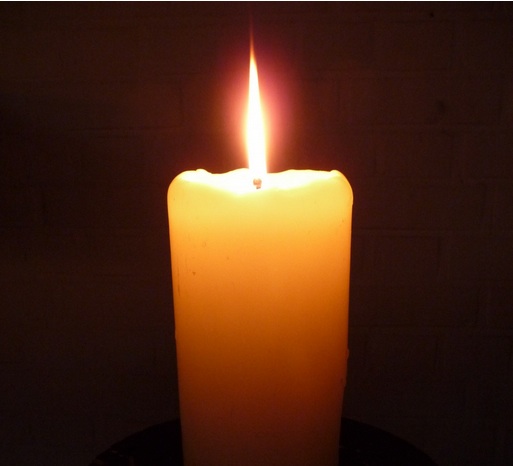 Candle
Candles have always been used to bring light to dark places. They are often used in churches as a sign that Jesus is known as "the light of the world." 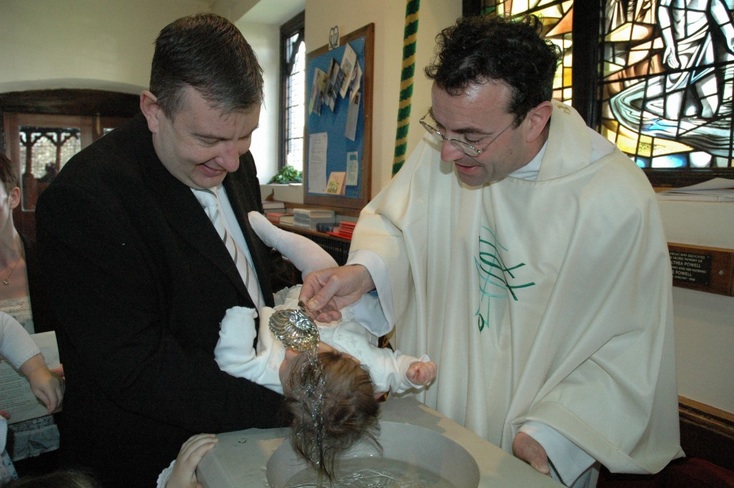 Shell
In some churches a shell is used to sprinkle water over a baby's head during baptism. 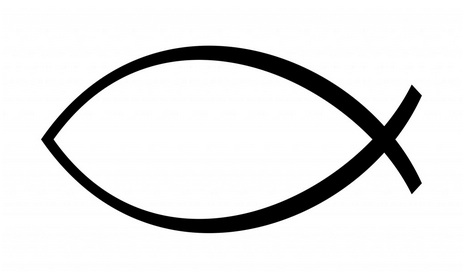 Fish
The fish is a very old Christian symbol and was used in the early Church.  Today, Christians may wear a fish badge, or put it on their car. 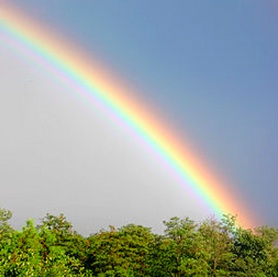 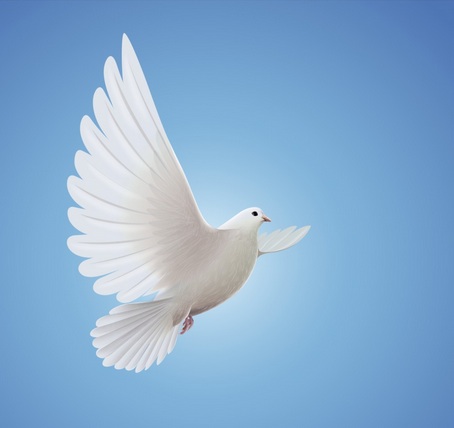 Dove
A dove was seen at Jesus' baptism. It is a symbol of the Holy Spirit, who Christians believe lives with them and helps them. 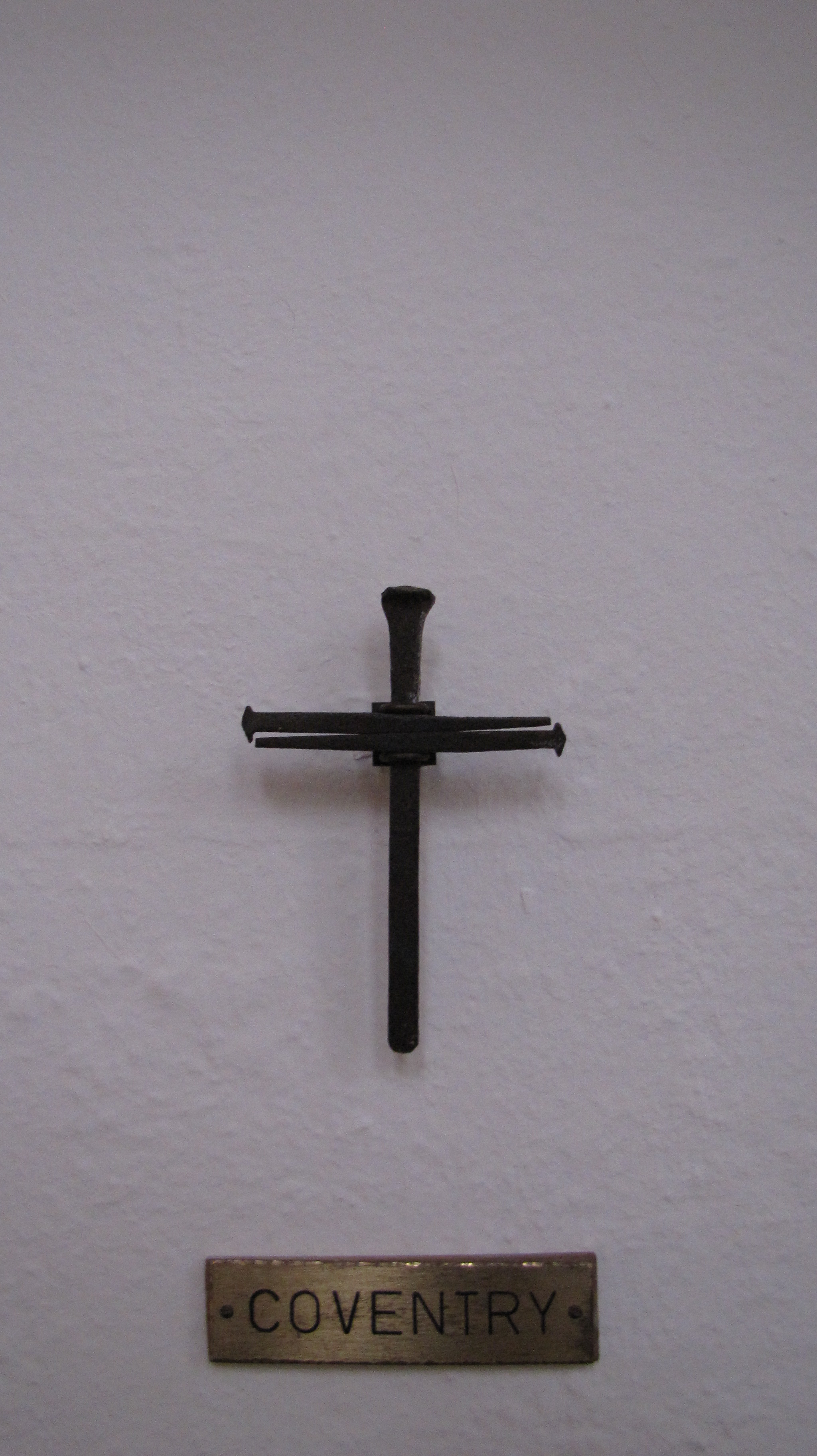 Cross
A cross is the most well known Christian symbol. An empty cross reminds them that Jesus died on the cross but came back to life again. This is remembered at Easter. 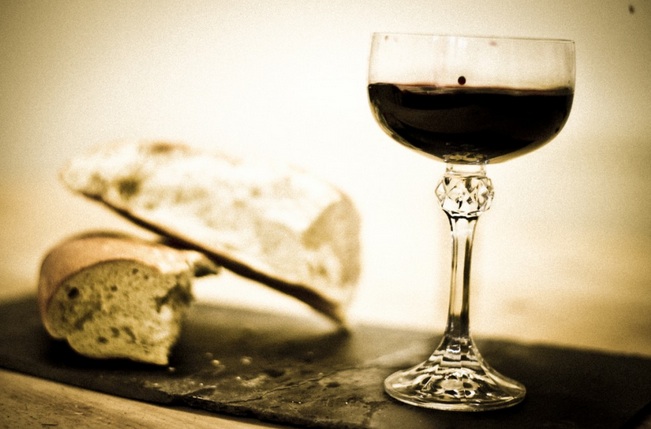 Bread and Wine
Just before Jesus died he had a meal with his closest friends - Christians often call this the Last Supper. When they were eating the meal Jesus took some bread and some wine and told his friends that these were a sign of what was going to happen on the cross. The bread was a symbol of Jesus' body and the wine was a symbol of his blood. Christians still share bread and wine together and remember how Jesus died on the cross.