Explore some stories from the Old Testament

The Bible is separated into two sections: The Old and New Testaments. The Old Testament contains different types of writing, including a history of the Jewish people. The New Testament starts from when Jesus was born. This timeline explores the Old Testament. While you are looking at it think about the following: In the beginning
In the beginning God made the heavens and the earth and everything in it. As part of this he made man and woman - He called them Adam and Eve. God looked at everything He made and it was good. 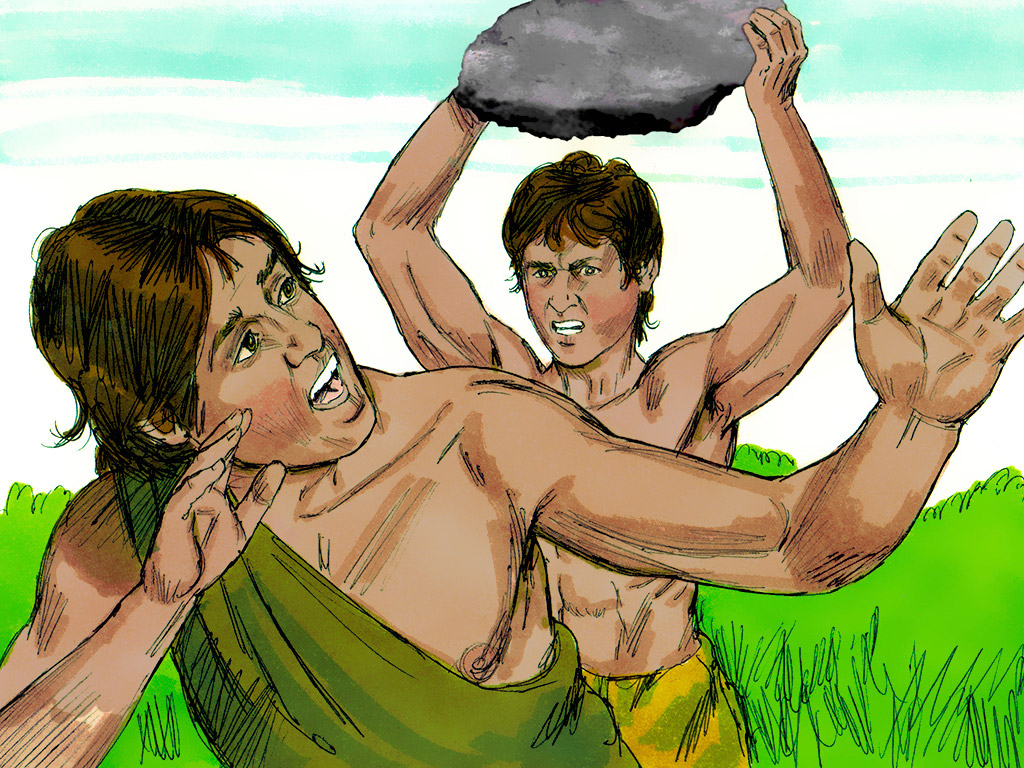 Things go wrong
At first things in the world were good. Adam and Eve were friends with God and everyone was happy. But then one day Adam and Eve decided to do something that was wrong - something God had warned them not to do. From that time on things began to go wrong. 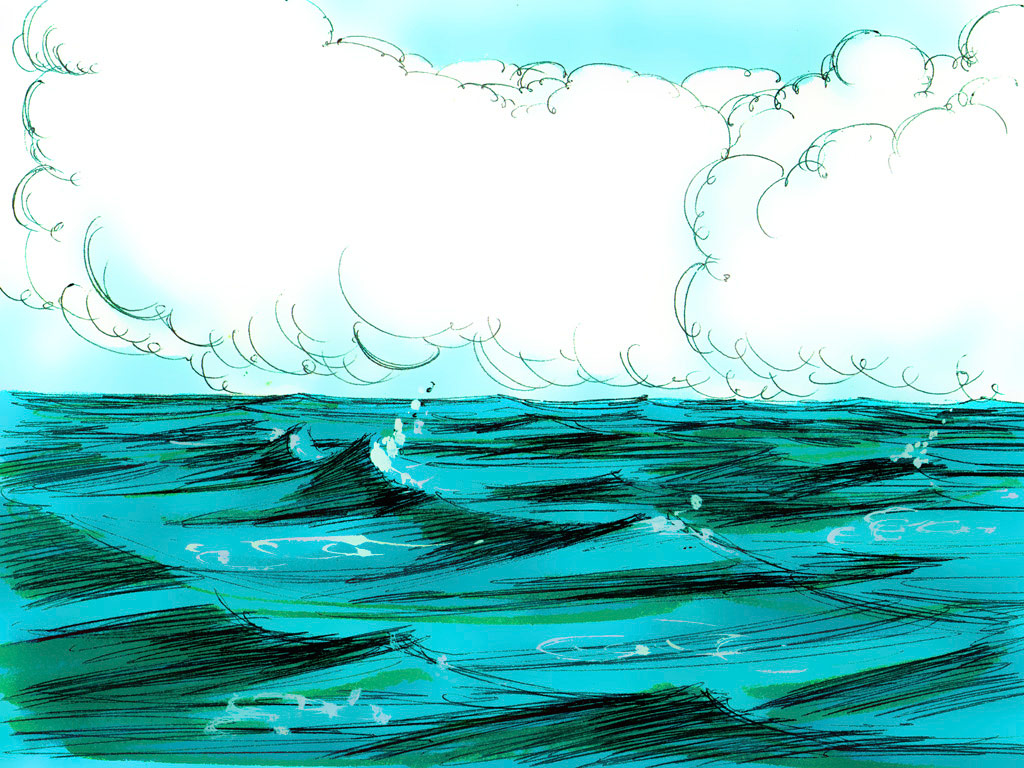 The Flood
As time went on people began to do more and more bad things. People began to fight and steal and hurt one another. God saw how the people behaved and He was sad. God decided things needed to start again and so He sent a flood. 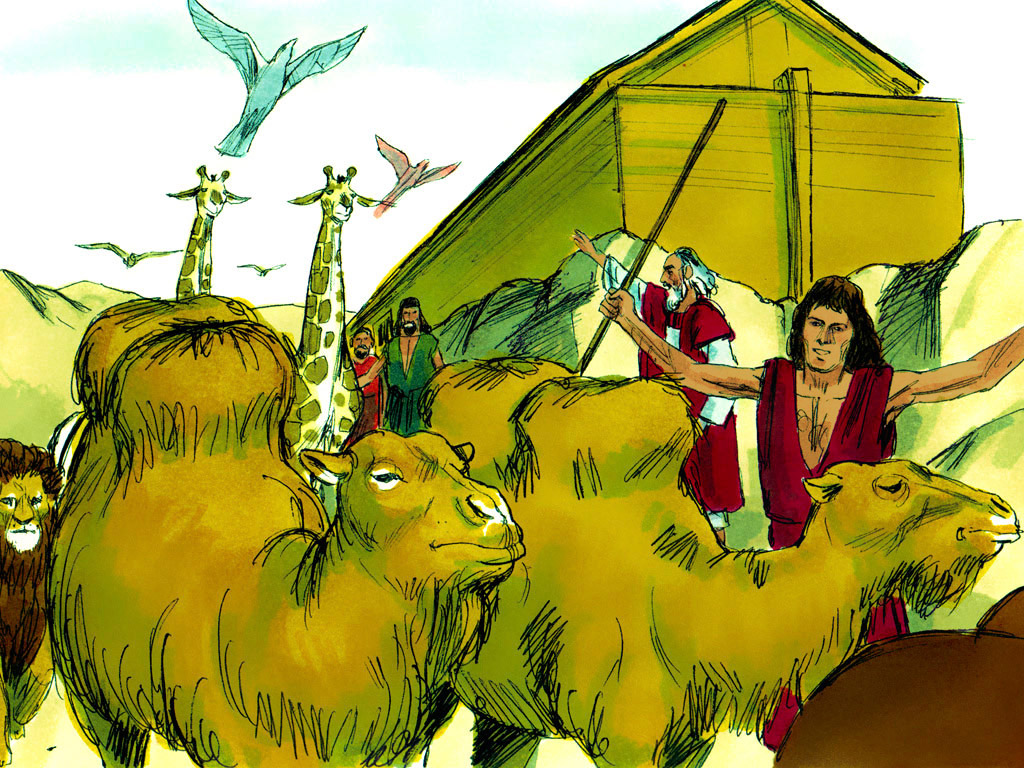 Noah
God asked Noah to build a big boat called an ark and so when the flood came the animals and Noah's family would be safe. Afterwards God put a rainbow in the sky as a promise that he would never flood the earth again. Abraham and Sarah
Abraham and Sarah are very important people. God promised Abraham that he would be a father of a great nation. God said that Abraham's family would be like the stars in the sky. The Old Testament tells the story of that nation - the Jews. 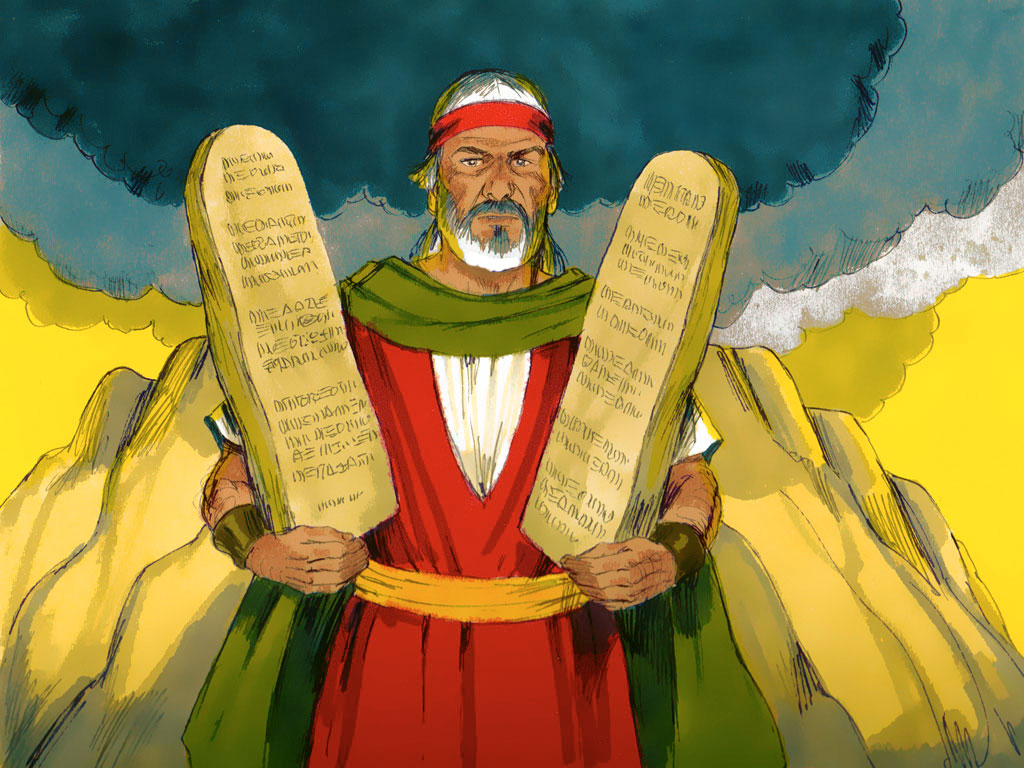 Moses
God chose Moses to be the leader for His people. God gave Moses the law by which he wanted the people to live. The most famous part of the law is known as the 10 Commandments. 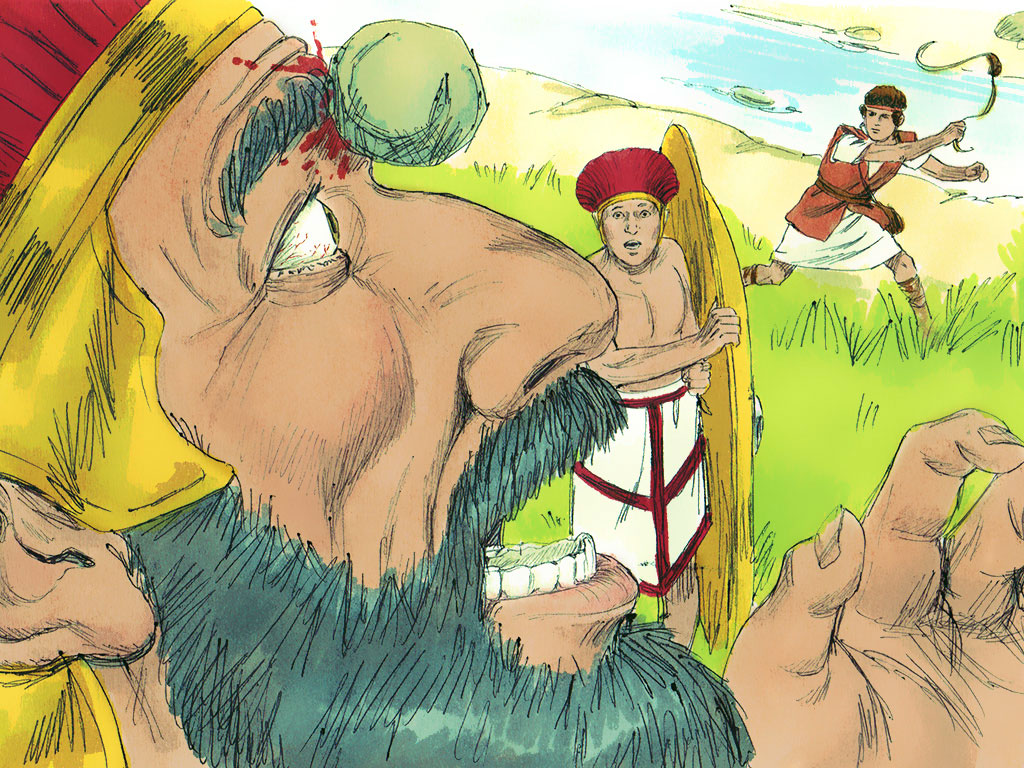 King David
David was a very important Jewish king - he did many great things that you can read about in the Bible. One of the most famous things happened even before he was king. When he was just a boy David killed the giant Goliath. David also wrote many of the Psalms which are songs of worship to God. 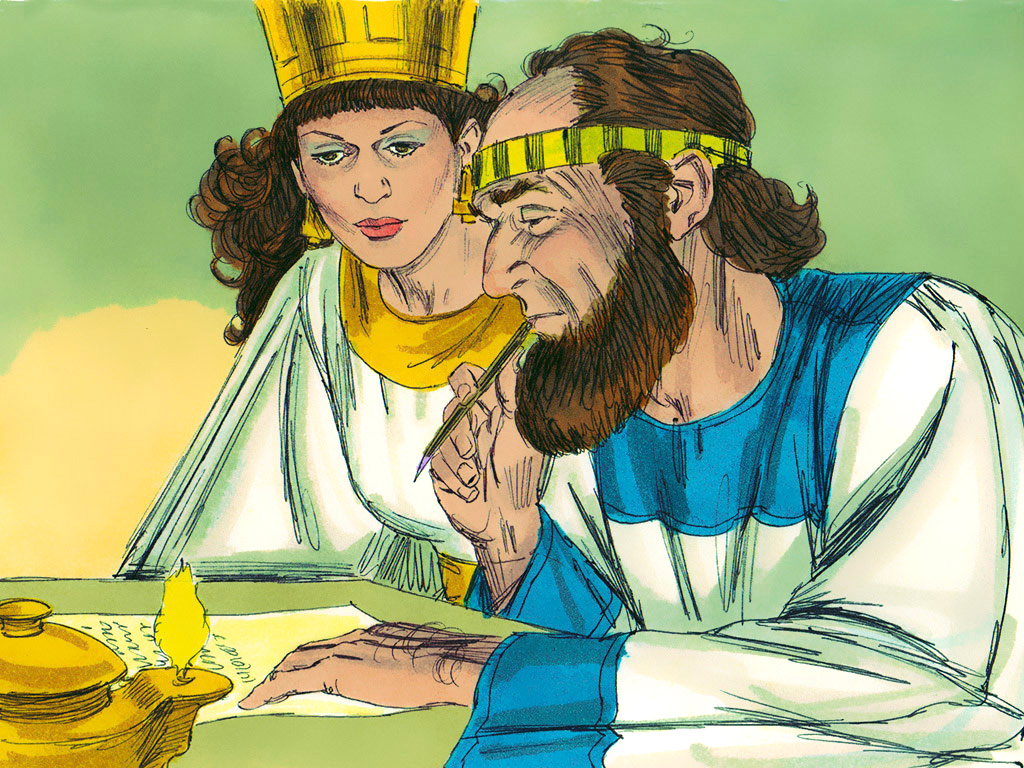 Queen Esther
Esther was a beautiful and wise queen. She helped to save the Jewish people when their enemies were trying to kill them. 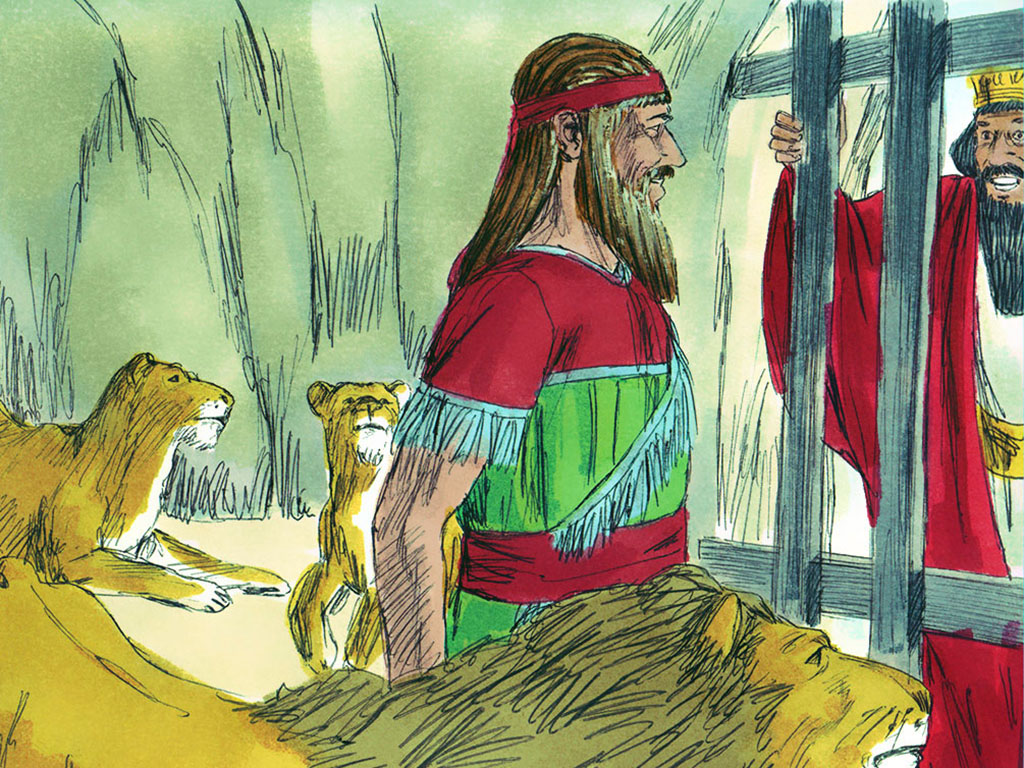 Daniel
Things didn't always go well for God's people. There was a time when they hadn't been following God's laws and so had got into lots of trouble. Part of this meant that a foreign king had attacked them and taken some of them off as slaves - Daniel was one of these people. Many more stories...
There are many more stories in the Old Testament but it ends with the Jewish people waiting for God to send a very special person to earth. The Jews believed: His royal power will grow; his kingdom will always be at peace. He will come from King David's family, he will always be honest and fair, he will rule from now until the end of time. The Lord Almighty will make sure that this happens.