Who is Jesus and what do we know about him?

Christians believe that Jesus is a very special person. They have many names, or titles, for him including the Son of God.

But what do we know about Jesus? Work your way through this timeline to find out a bit more about him. 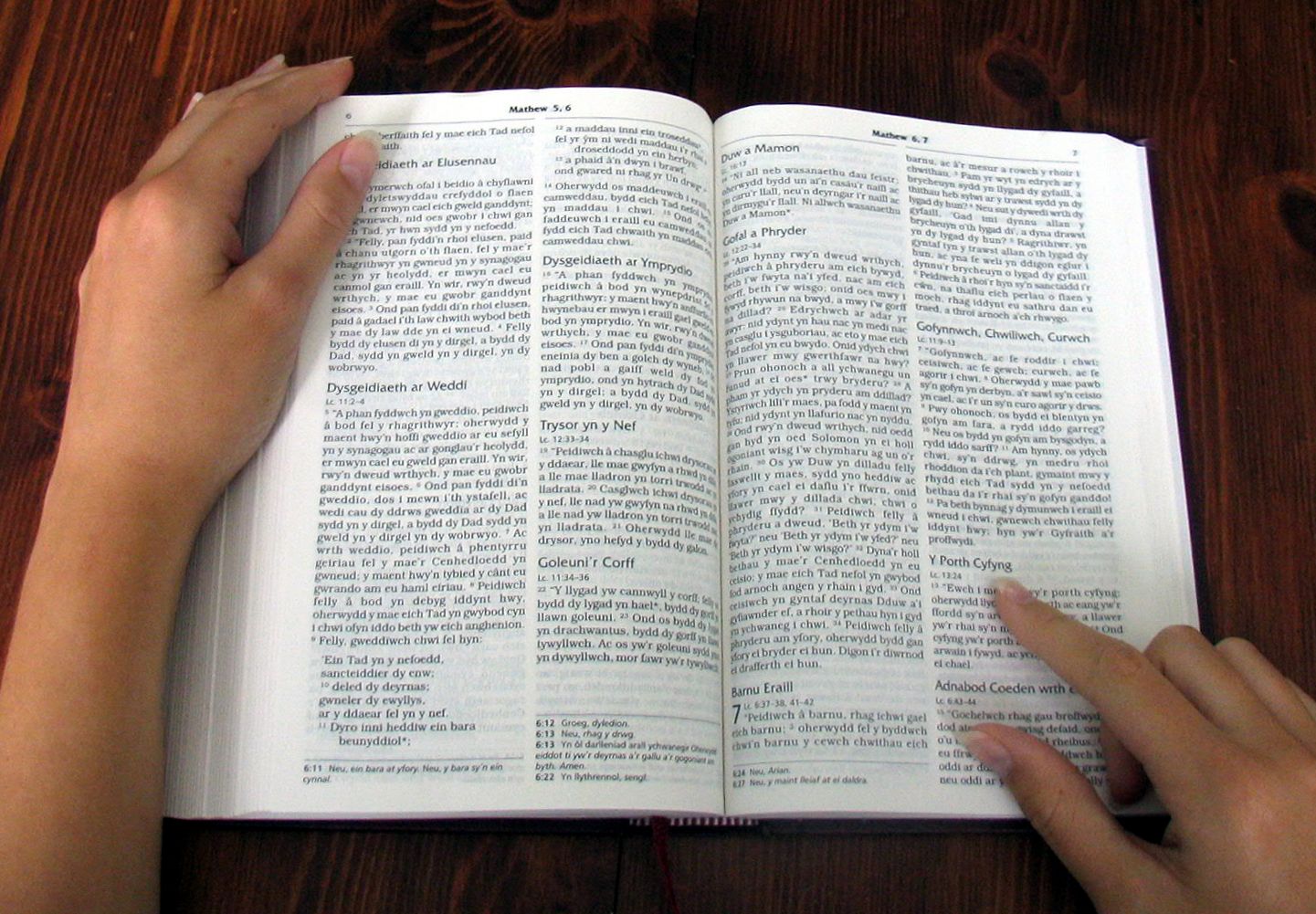 Where in the Bible do we find out about Jesus?
There are four books in the Bible that talk about Jesus' life on earth – Matthew, Mark, Luke and John. They are at the beginning of the New Testament and are known as the Gospels. They describe what Jesus said, what he did, and also tell the stories of his birth (the Christmas story) and his death and resurrection when he came back to life (the Easter story). 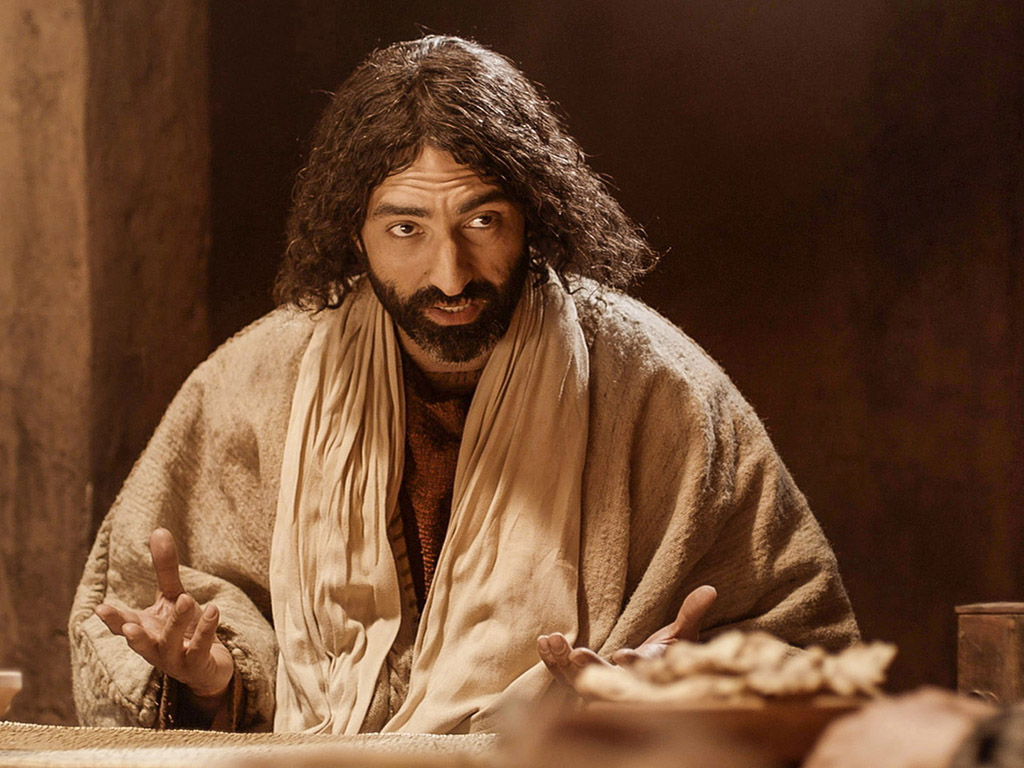 What did Jesus say and do?
The Gospels tell us that Jesus lived most of his life in Nazareth, a small town in northern Israel, where he worked as a carpenter. When he was 30, he was baptised and started his ministry – teaching people about God and performing miracles. He did this for three years. 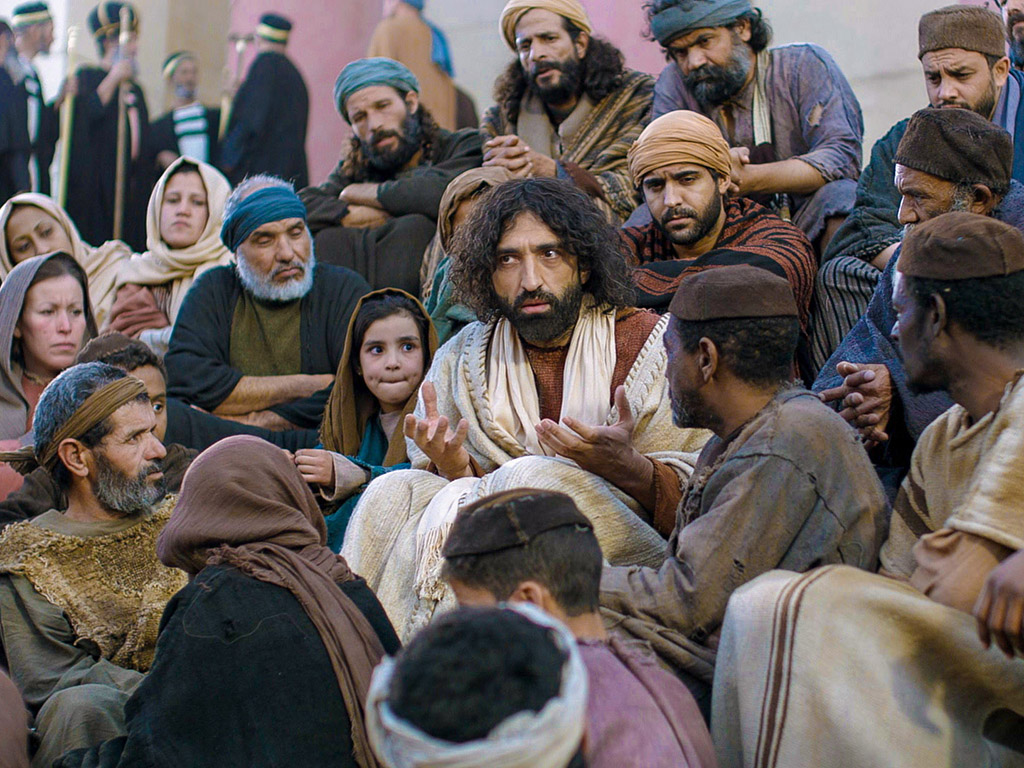 Who were Jesus' disciples?
Jesus was a religious teacher and had disciples who followed him and learnt from him. Jesus was closest to twelve disciples but the Bible also talks about a larger group of followers who he trained to do God’s work, and even mentions some women disciples. 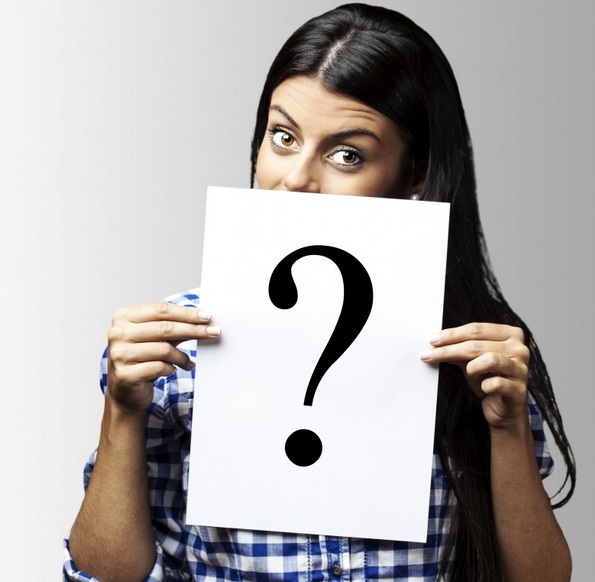 What do Christians believe about Jesus?
This is the biggest question about Jesus. It's the question that the Christian faith is built on. Was he a remarkable man with some great ideas who was tragically killed for his beliefs? Was Jesus just a teacher sent by God? Or was he more than these? Christians believe Jesus was God himself living as a person on earth. They believe that God who created the universe died on a cross to show how much He loves people.