What does the book of Genesis say about creation?

Do you know what happened on the different days of creation?

Find out the answers to these questions and more by viewing this timeline... 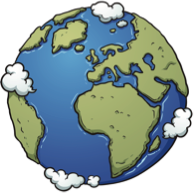 Creation
Christians believe that the world and everything in it was planned and created by God - nothing was an accident. You can read the Christian creation story in Genesis.  This can be found in the Old Testament; the part of the Bible that tells us about God and His people before Jesus was born. 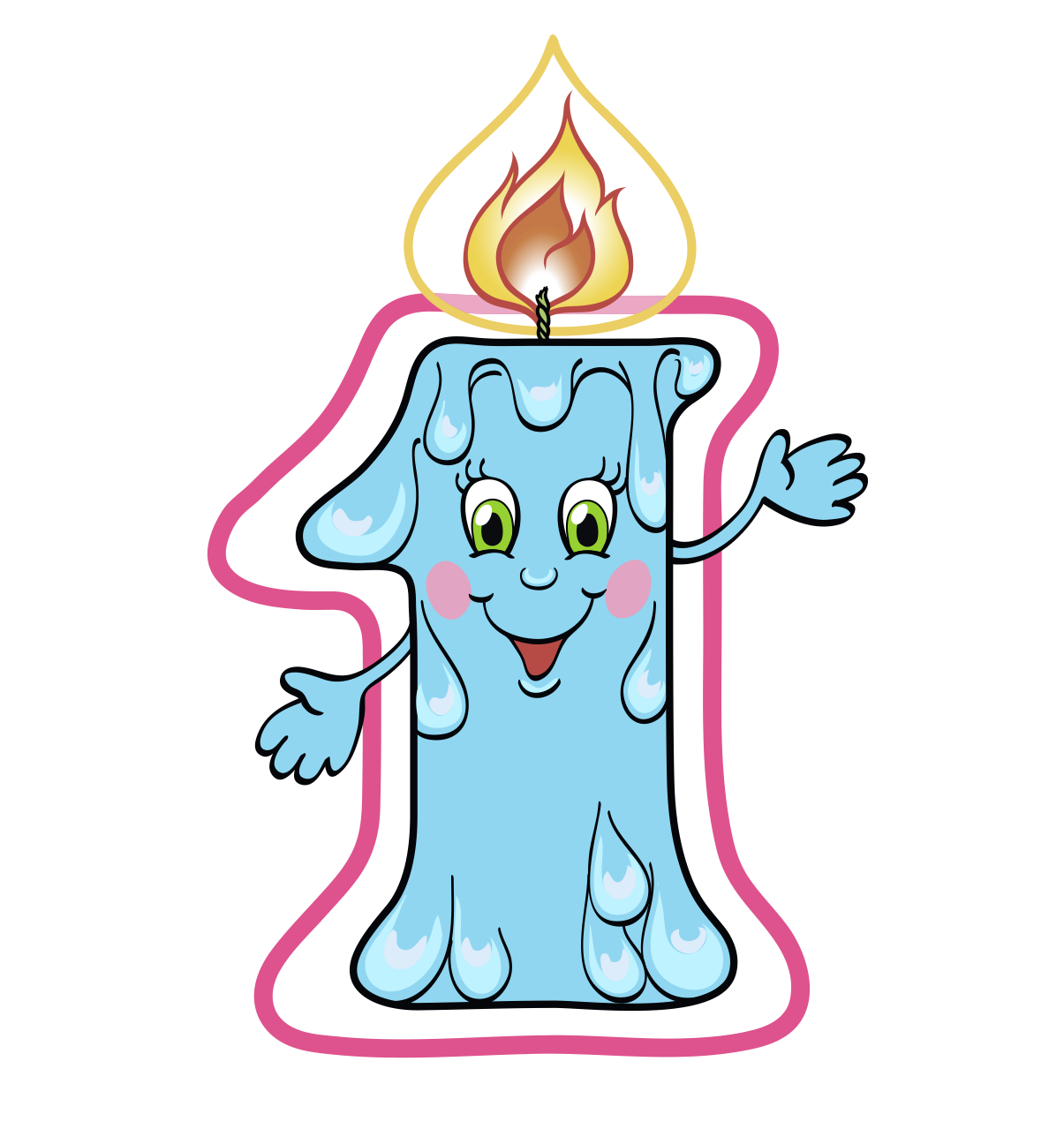 The First Day
In the beginning, when God created the universe, everything dark and an ocean covered everything. Then God said, “Let there be light” - and light appeared. God was pleased with what he saw. Then he separated the light from the darkness, and he named the light “Day” and the darkness “Night.” Evening passed and morning came - that was the first day. 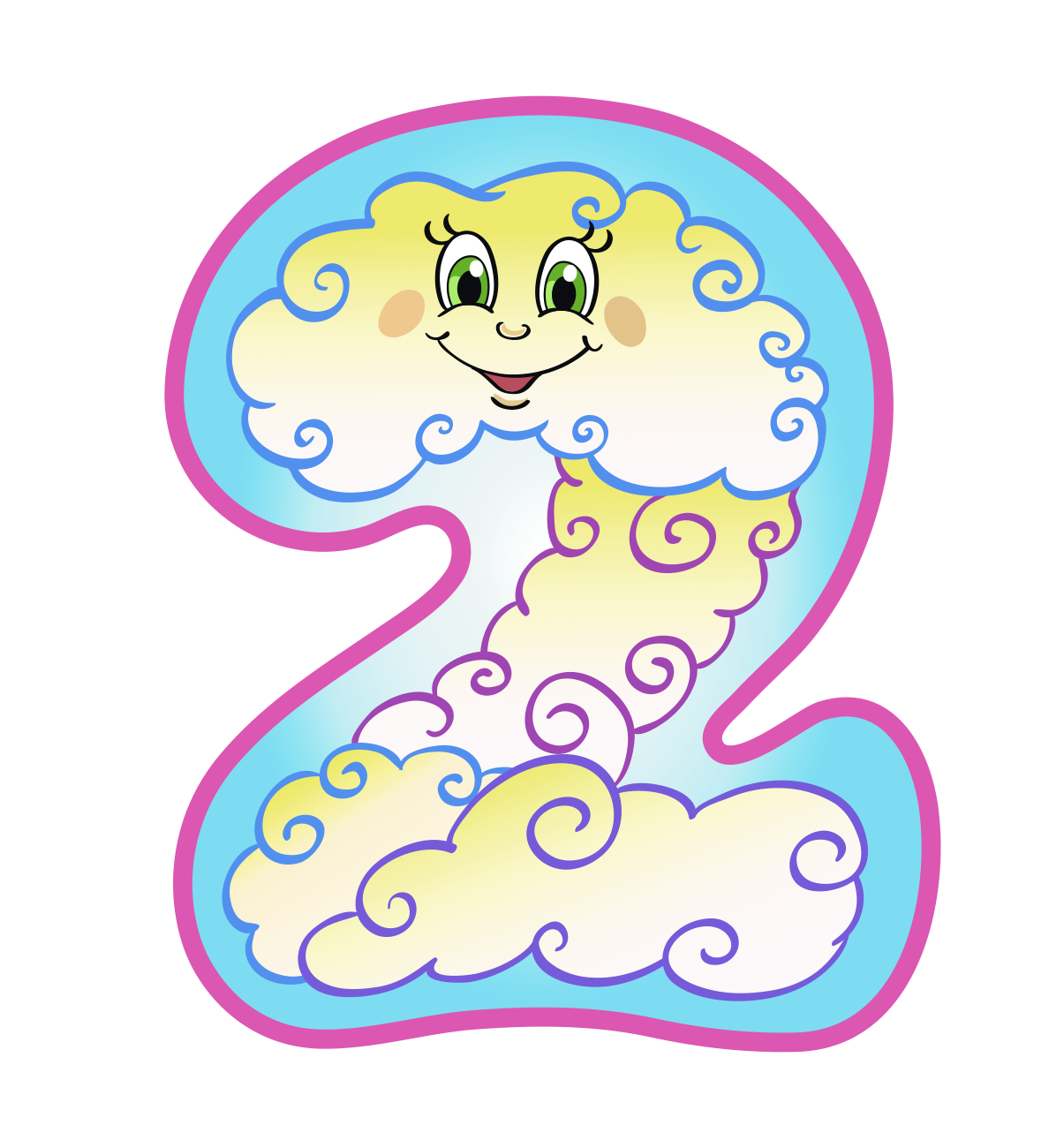 The Second Day
Then on the second day, God decided that a sky was needed. God spoke and the sky was created. The sky separated the water under it from the water above it. God looked at the sky and he thought that it was good. 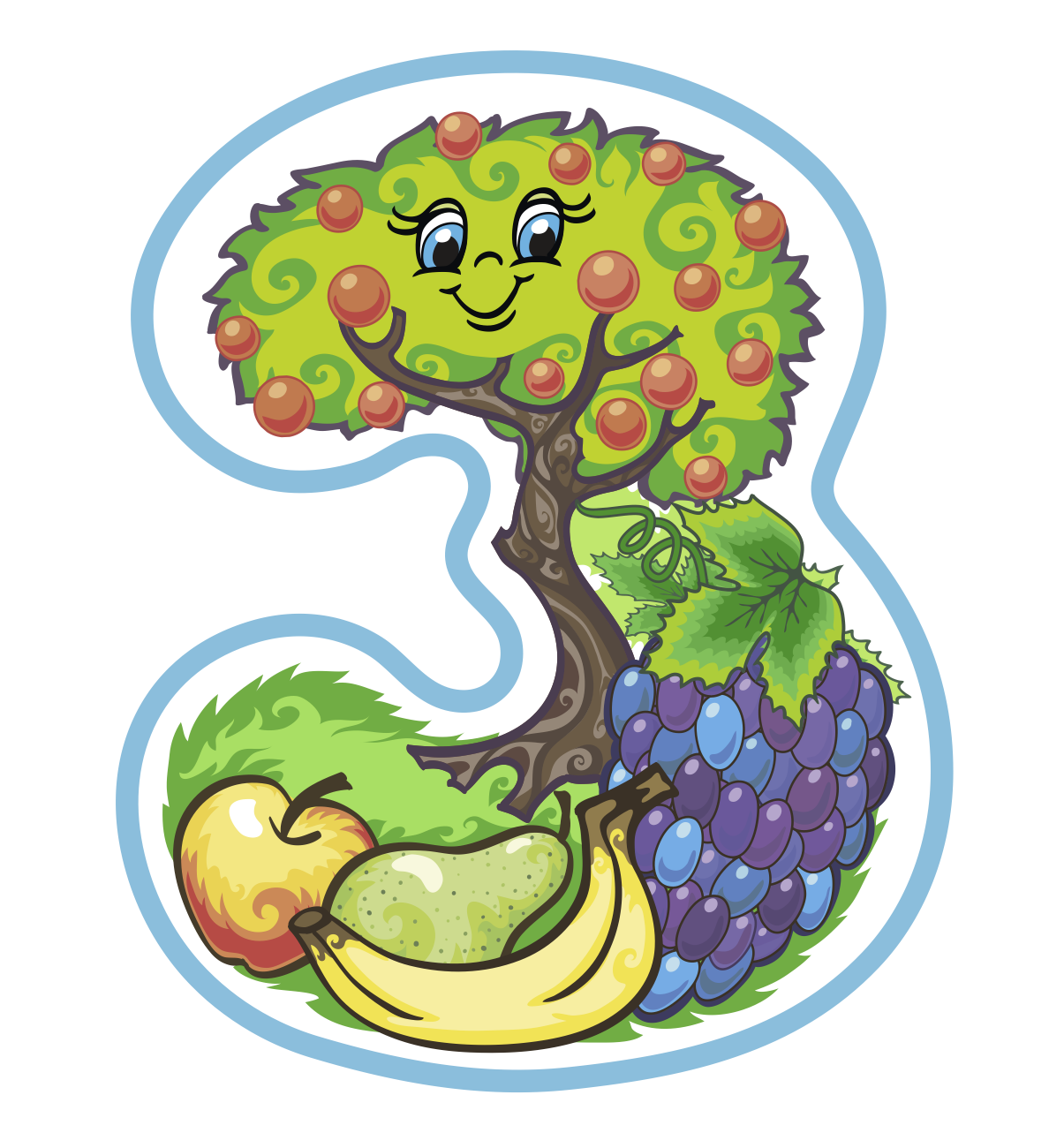 The Third Day
Then God said, “Let the water below the sky come together in one place, so that the land will appear”—and it was done. He named the land “Earth,” and the water which had come together he named “Sea.” And God was pleased with what he saw. Then he said, “Let plants grow on the earth — and it was done. God was pleased with what he saw. Evening passed and morning came - that was the third day. 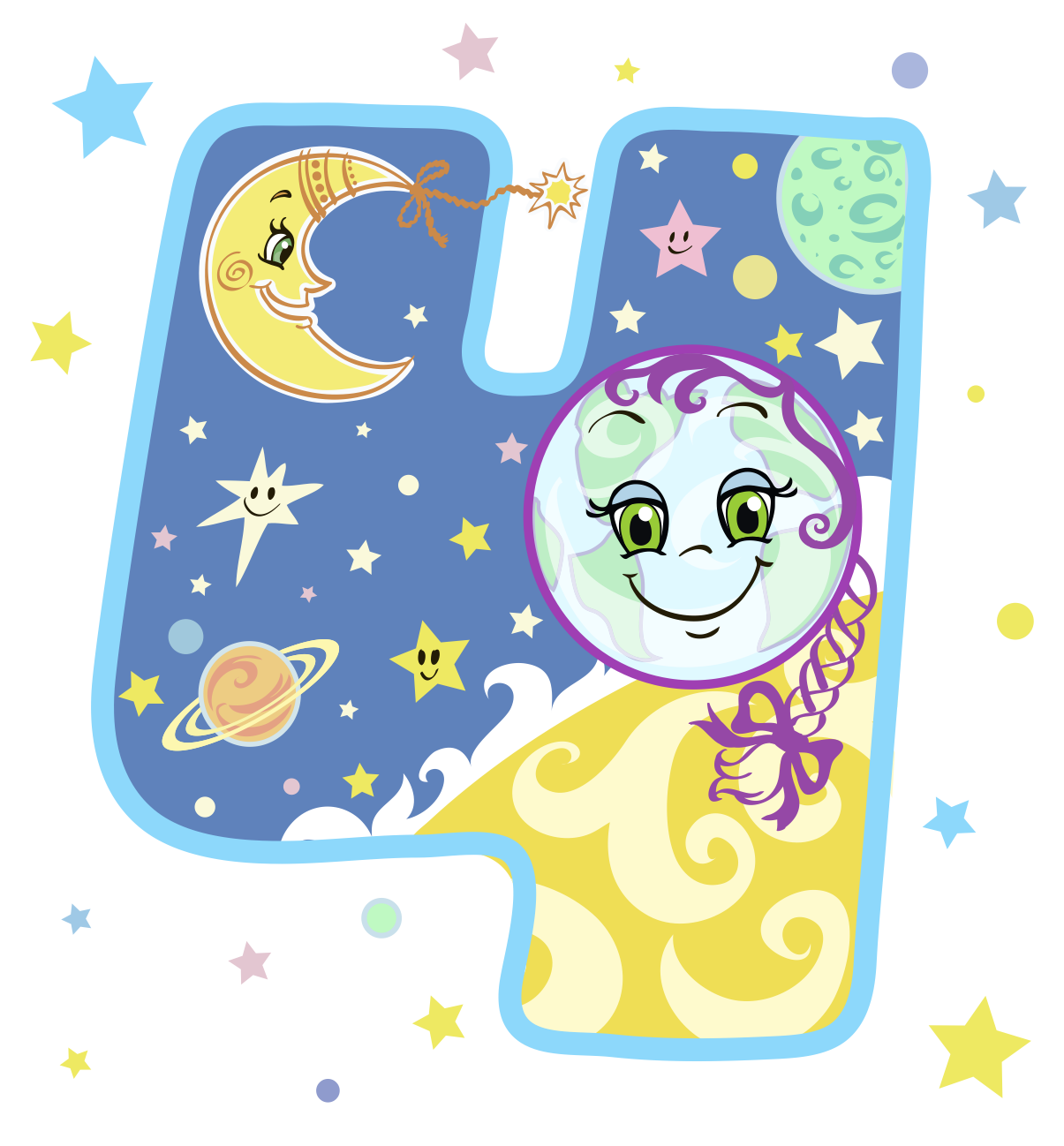 The Fourth Day
Then God said, “Let there be a sun to rule the day and a moon for the night. Let there also be stars in the sky. He placed the lights in the sky to shine on the earth, to rule over the day and the night, and to separate light from darkness. And God was pleased with what he saw. Evening passed and morning came - that was the fourth day. 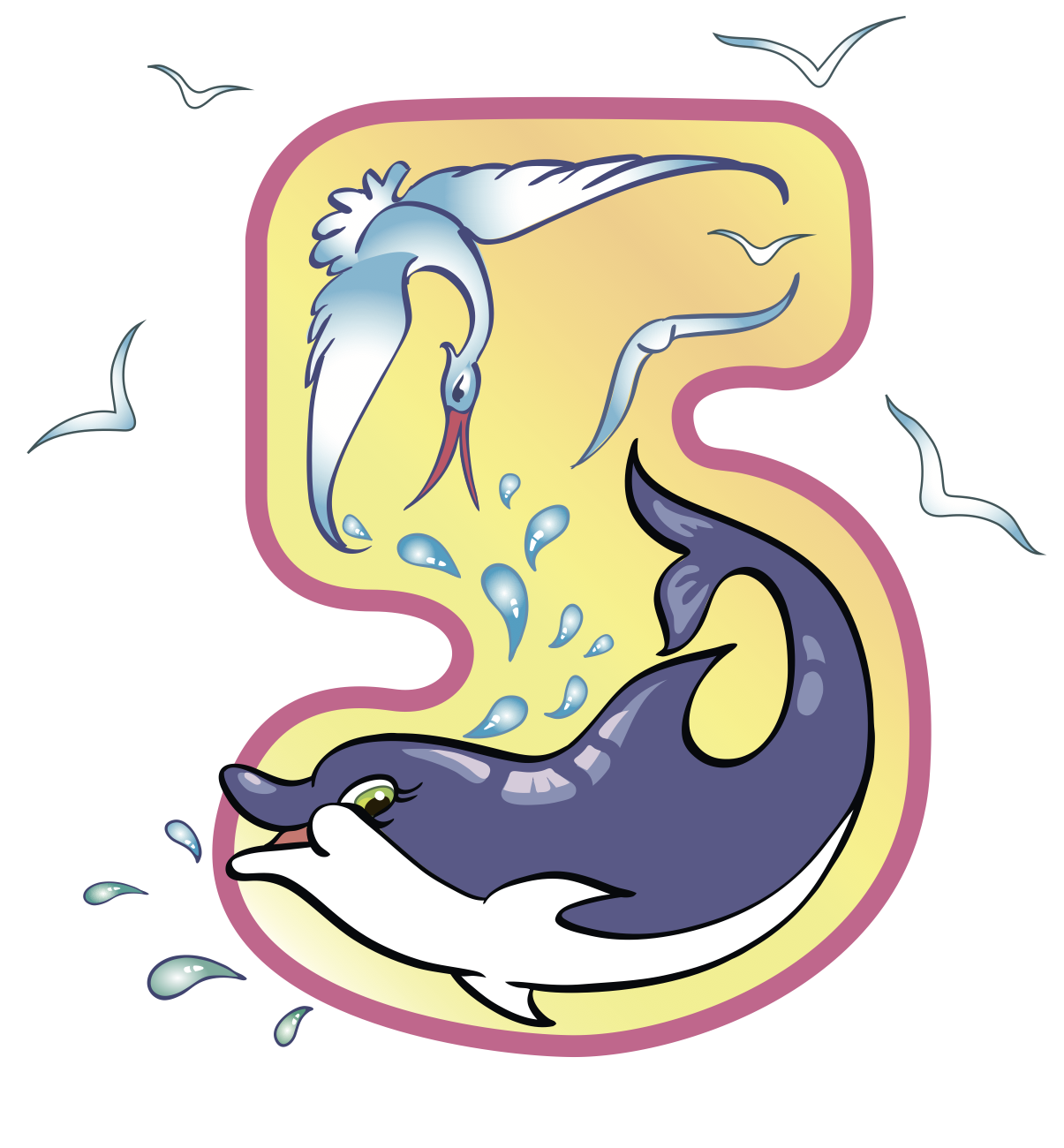 The Fifth Day
Then God said, “Let the water be filled with many kinds of living things, and let the air be filled with birds.” So God created the great sea monsters, all kinds of creatures that live in the water, and all kinds of birds. And God was pleased with what he saw. He blessed them all and told the creatures that live in the water to reproduce and to fill the sea, and he told the birds to increase in number. Evening passed and morning came - that was the fifth day. 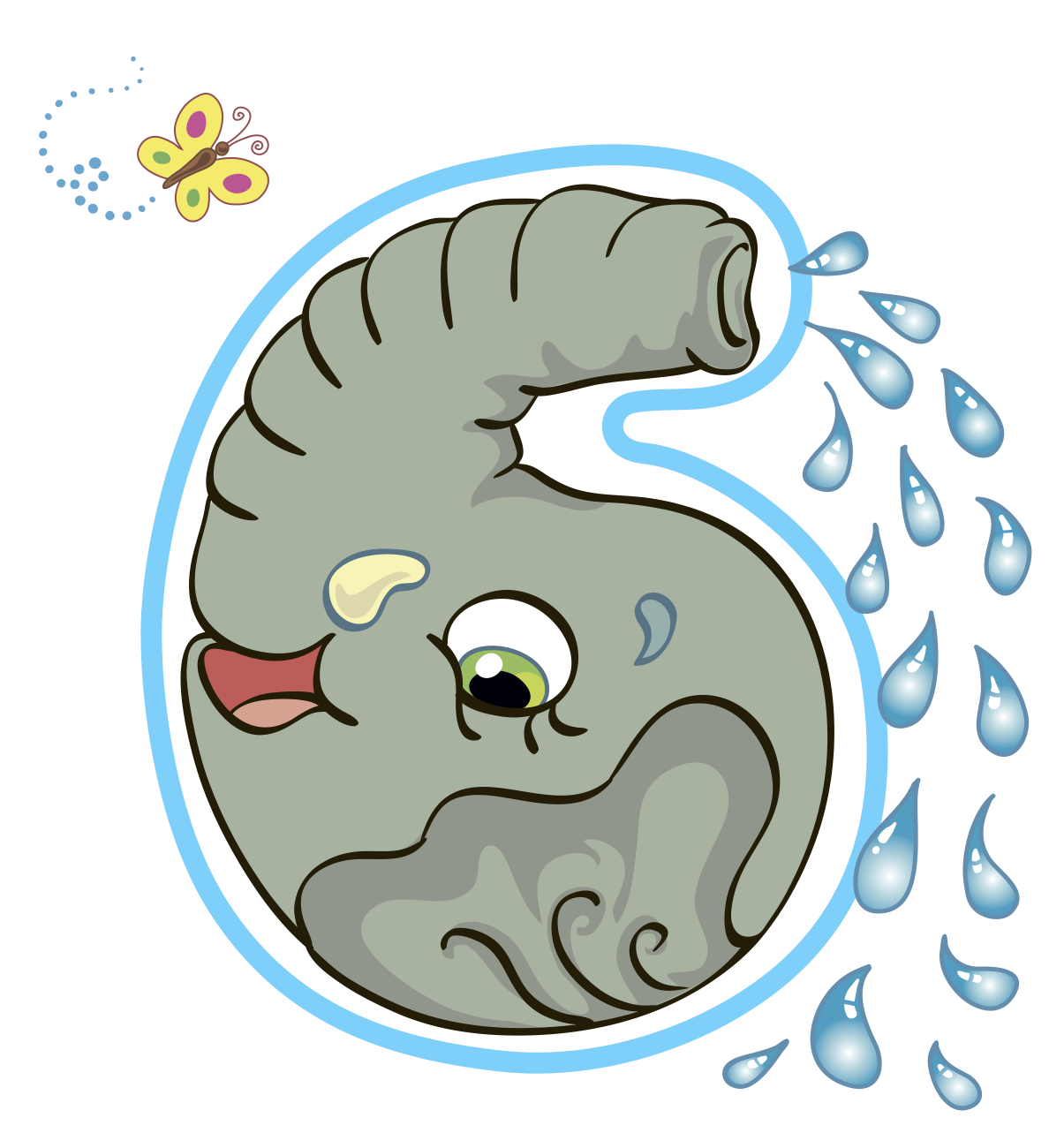 The Sixth Day
Then God said, “Let the earth produce all kinds of animals — and it was done. So God made them all, and he was pleased with what he saw. Then God said, “And now we will make people; they will be like us. They will have to look after all the rest of creation.” So God created people, making them to be like himself. He made man and woman, and he said to them, “Have many children, so that your families will live all over the earth and look after it. I have given you all kinds of grain and all kinds of fruit for you to eat; but for all the wild animals and for all the birds I have provided grass and leafy plants for food” - and it was done. God looked at everything he had made, and he was very pleased. Evening passed and morning came - that was the sixth day. 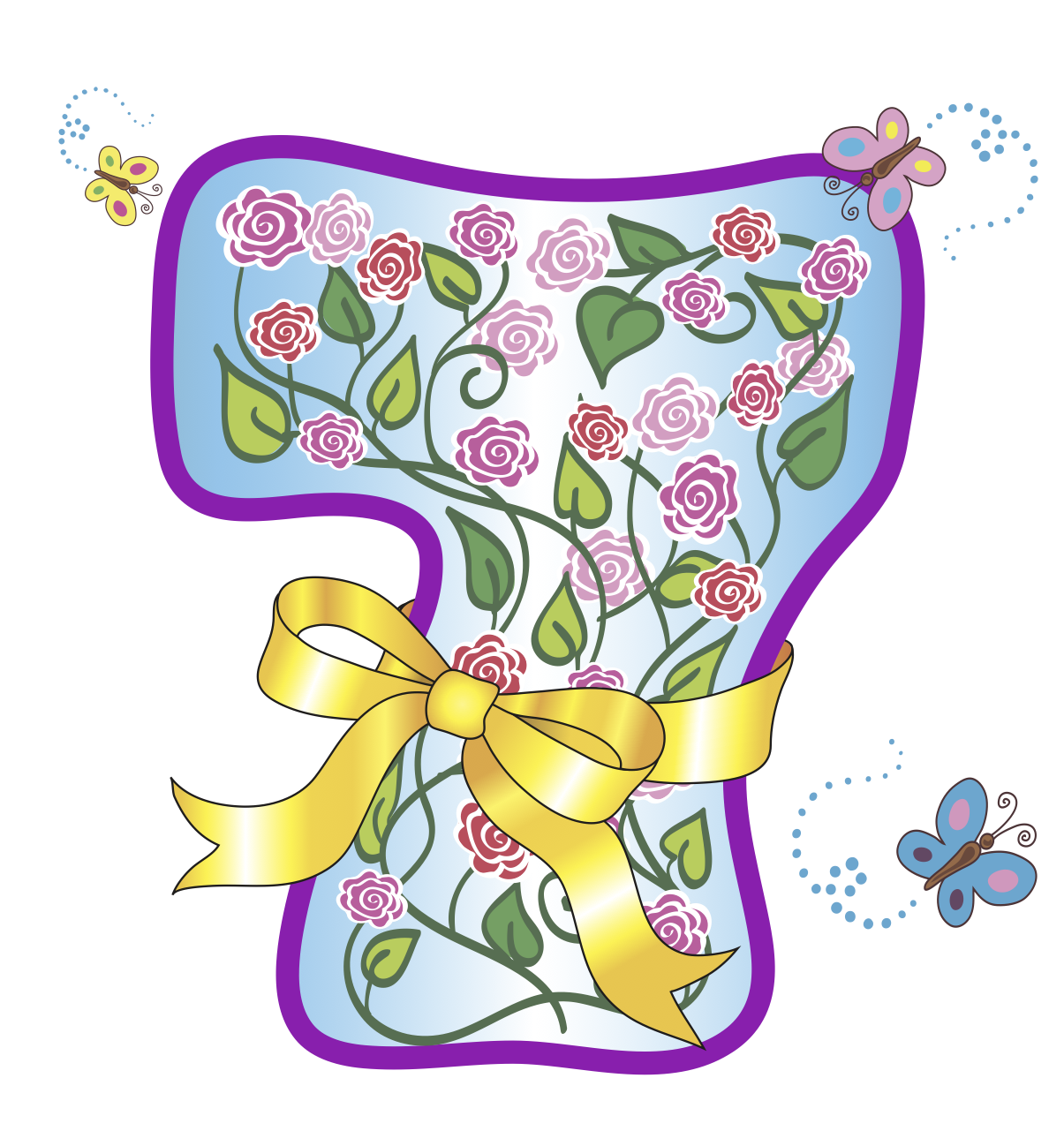 The Seventh Day
And so the whole universe was made. He blessed the seventh day and set it apart as a special day, because by that day he had finished his work. And that is how the universe was created. 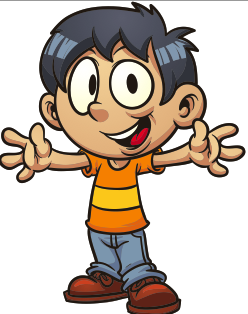 Think...
What do you think God enjoyed creating most? What would you have enjoyed creating? If you were planning the world is there anything you would have left out? Is there anything that you would have included that isn't mentioned in Genesis? What do you think the most important part of the creation story is for Christians? Try and draw this part of the story. Why not make a model of your favourite day? You could make it from clay, or blocks or junk material.