Why is it Christmas Important to Christians?

The story of Christmas in the Bible

You may have seen a nativity play or even been in one yourself, but have you ever had questions about the story? Wondered why Christians celebrate it?

You can find answers to these questions by making your way through this timeline.

The Nativity Story
You may have seen a nativity play or even been in one yourself. What do you remember about the story? Why was Jesus born in a stable? Were there really three wise men who visited Jesus? Who were the first people to visit Jesus? Find out what the Bible has to say about Jesus' birth here or read it for yourself in Matthew chapter 2 and Luke chapters 1-2. 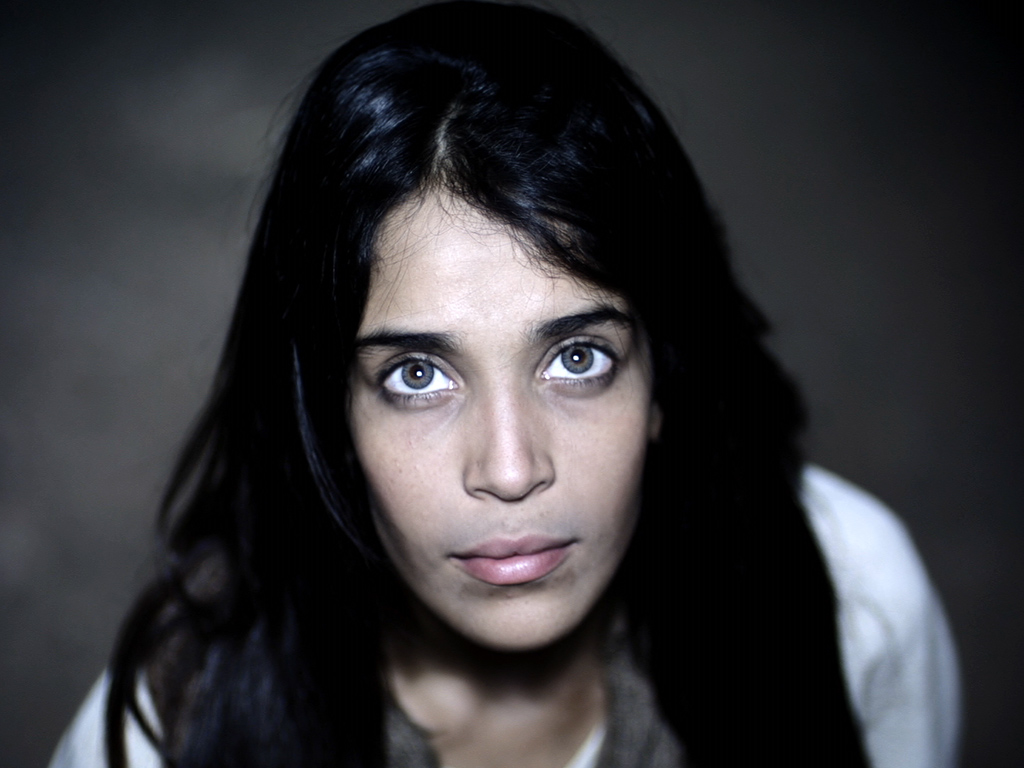 Mary
Mary lived in Nazareth. She was going to get married to Joseph. One day Angel Gabriel visited her and told her she was going to have a special baby. The baby would be called Jesus and He would be God's Son. 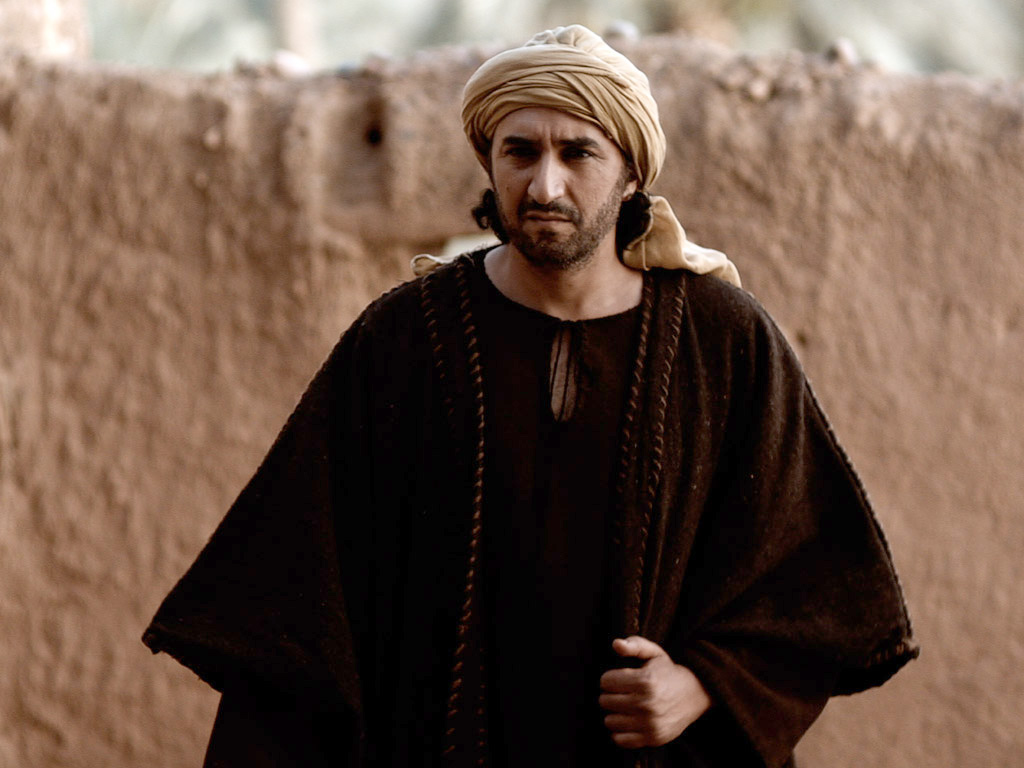 Joseph
When Joseph found out about the baby, he was not very happy. But Gabriel spoke to him in a dream. He told Joseph not to be afraid - the baby was from God and he would do very special things. So Joseph married Mary. 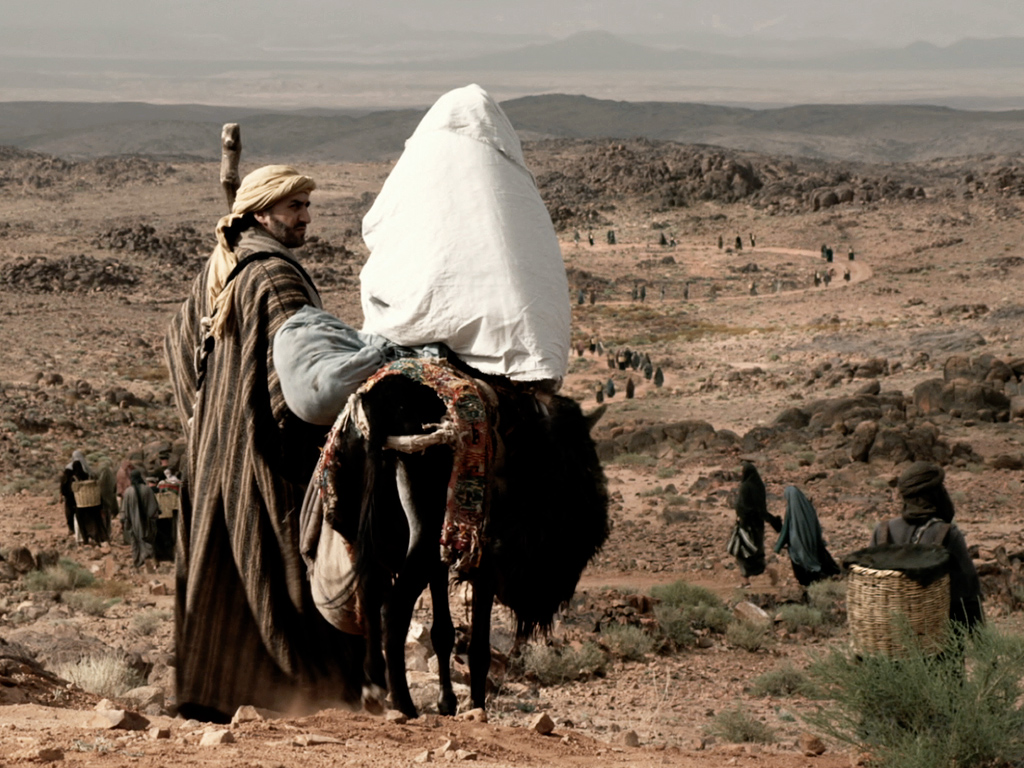 Bethlehem
Some months later Joseph and Mary had to go on a long journey to Bethlehem. Bethlehem was busy and there were no places left for Mary and Joseph to stay. This was a big problem because Mary was going to have her baby soon. 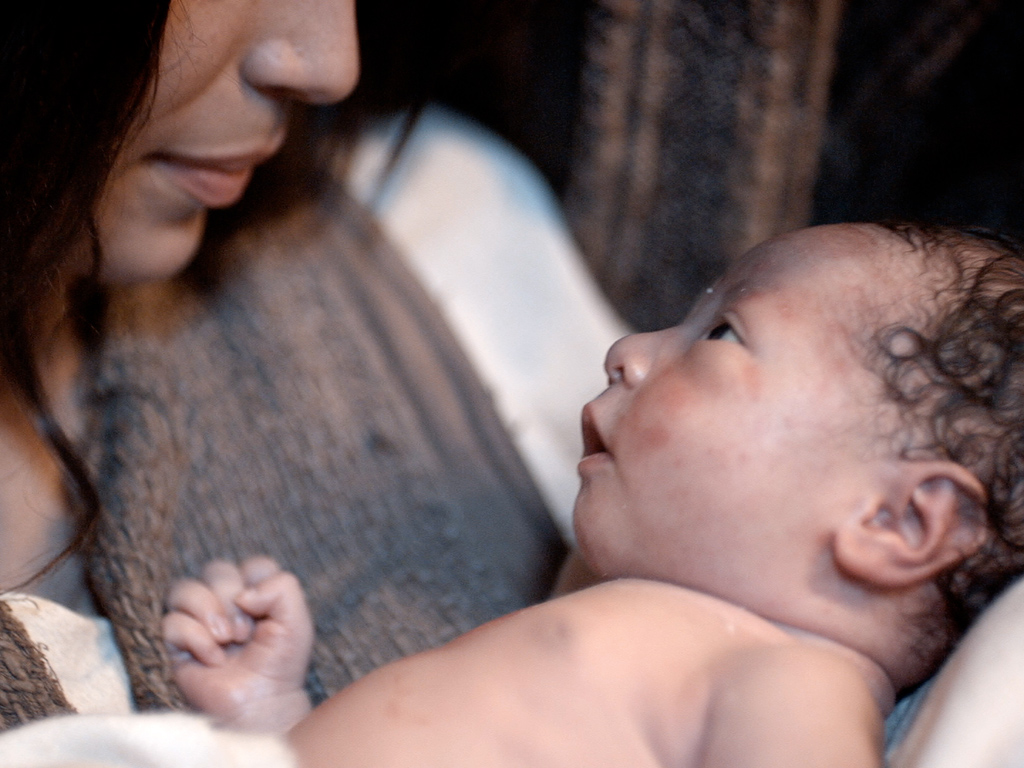 Jesus' Birth
Mary and Joseph had to stay in a place where animals were kept. Jesus was born there. Mary wrapped him up and laid him to sleep in the manger where the animals ate from. 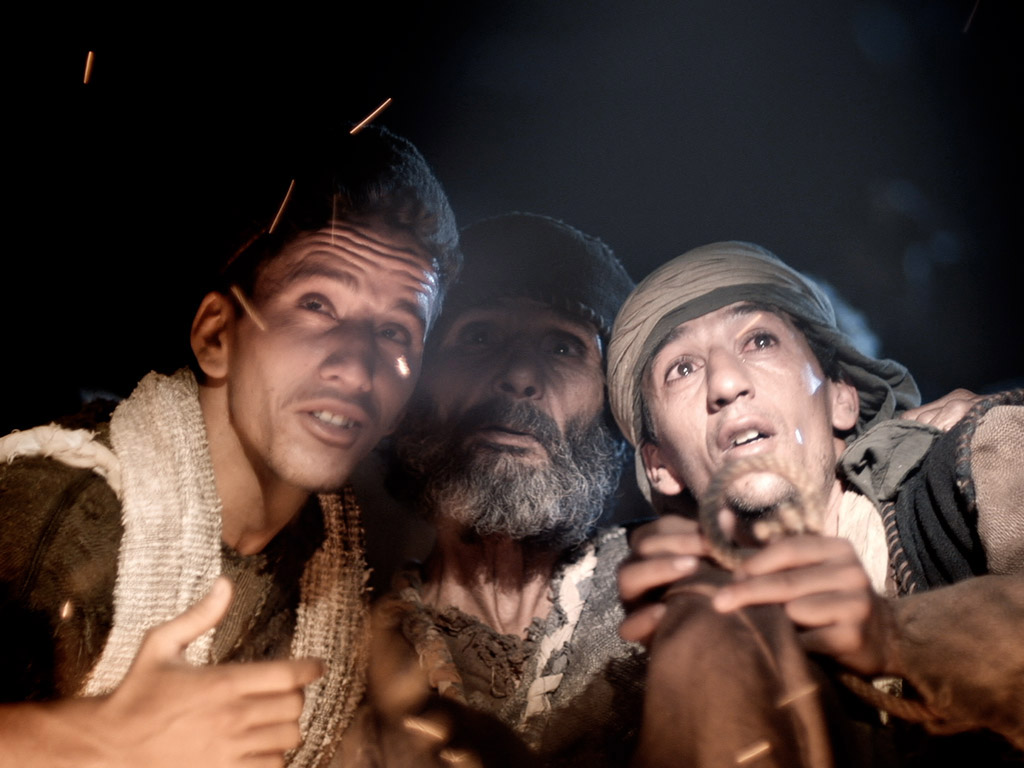 Shepherds and Angels
That night, some shepherds were looking after their sheep in the fields outside Bethlehem. The sky was suddenly filled with bright light. It was the angels. 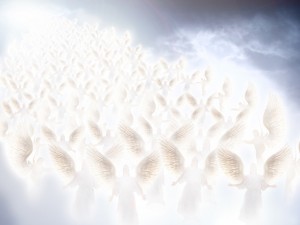 Good News
The shepherds were scared, but the angel had good news - they told the shepherds all about Jesus and how he was God's son. And so the shepherds ran to Bethlehem to see Jesus. 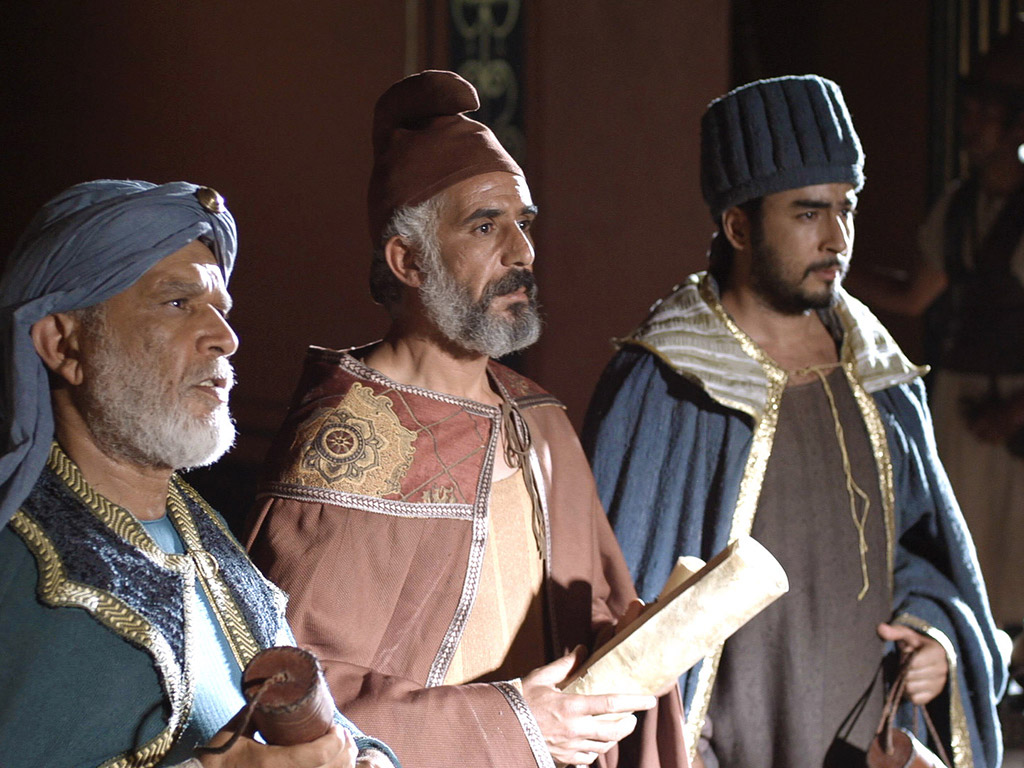 Wise Men
In a country far away there were some very clever men who studied stars. They saw a new star in the sky and knew it was a sign that a king had been born. 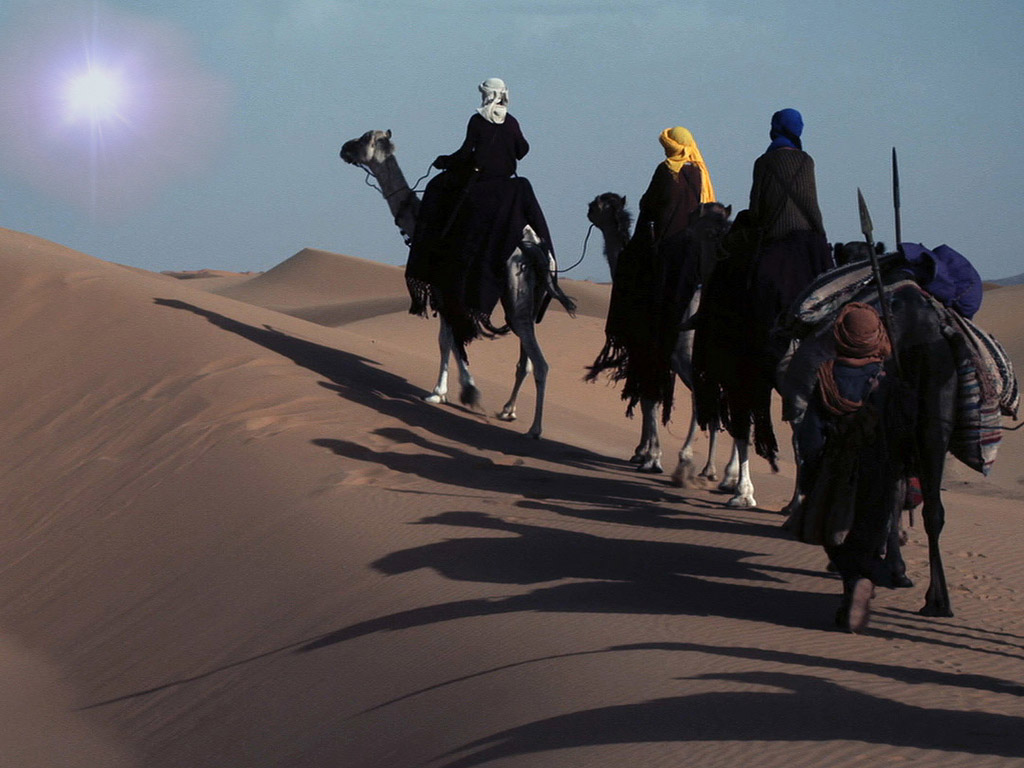 The Star
They followed the star to Jerusalem. There they went to the palace to find the new king. 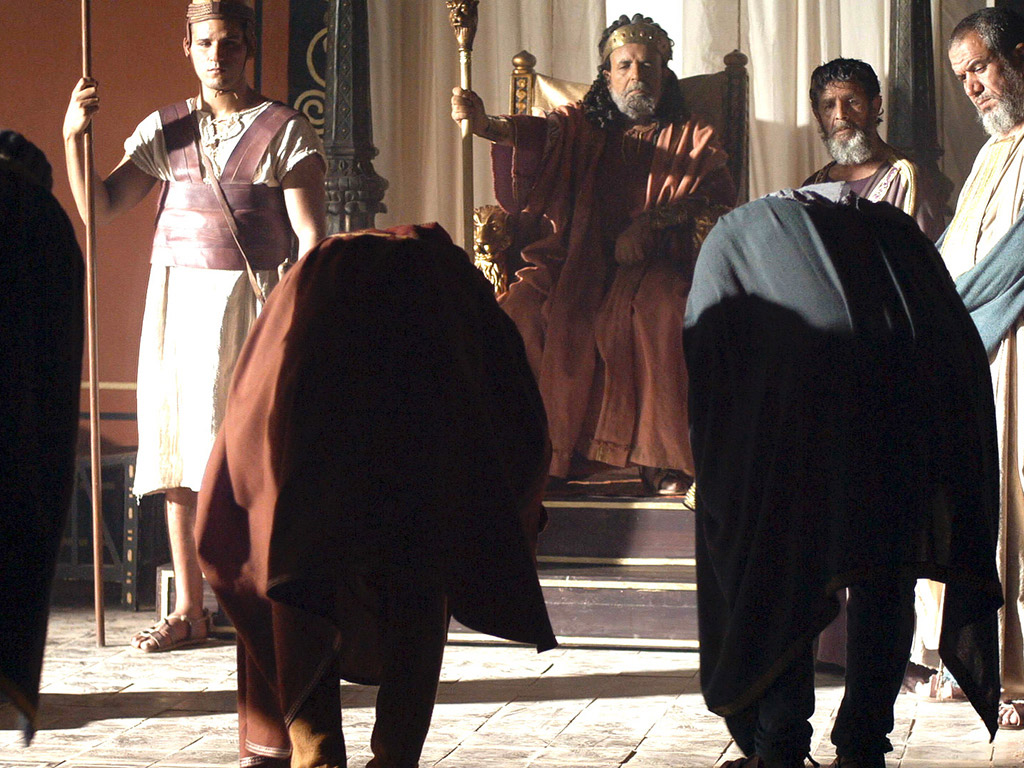 Herod
The King in Jerusalem was called Herod. He was worried to hear that a new king had been born. Herod asked his helpers where this king was to be born. They told him that people believed he was to be born in Bethlehem. Herod asked the wise men to find the baby and to come back and tell him where he was. 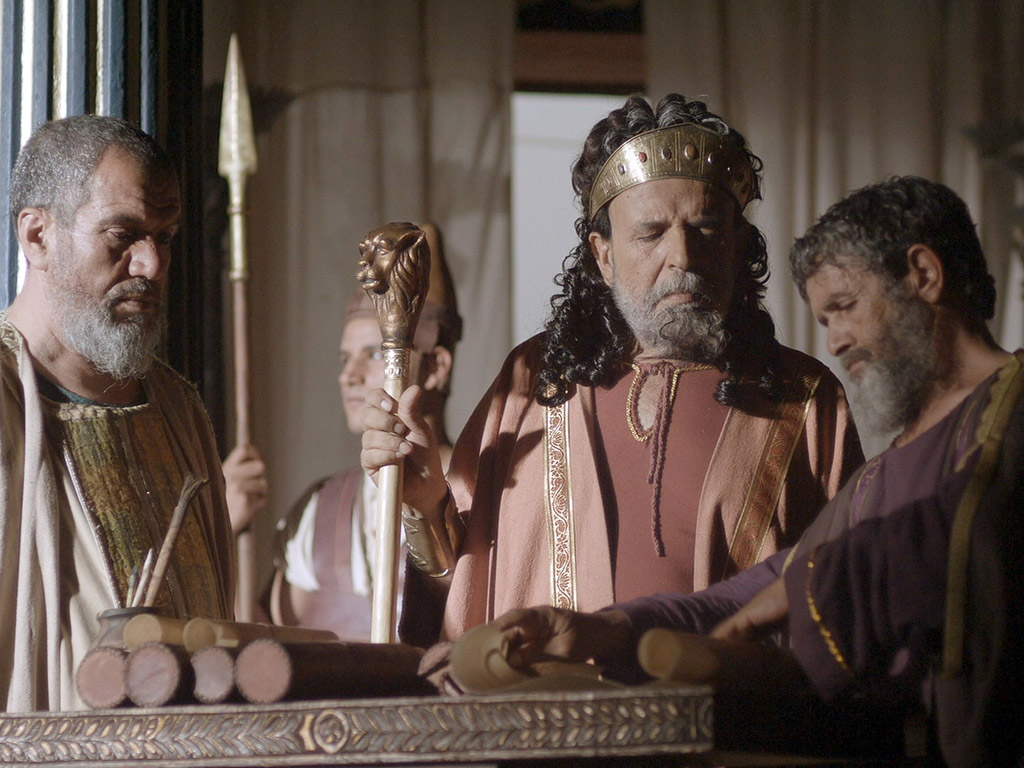 Search for the King
The wise men saw the star again and followed it. It stopped at the place where Joseph, Mary and Jesus were staying. When they saw Jesus they worshipped him and gave him their gifts - gold, frankincense and myrrh. But they were warned in a dream not to go back to Herod, so they went home a different way. 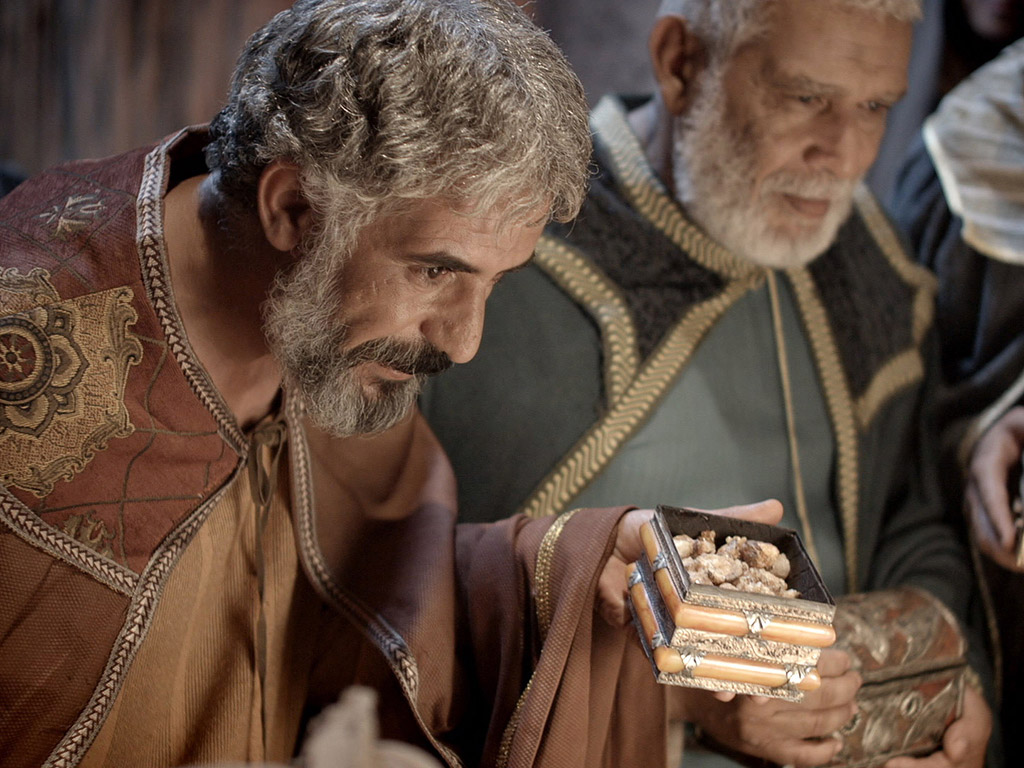 The end?
The story does not end there. The Bible tells how Jesus grew up and did amazing things - helping blind people see again, making sick people well, even bringing people who had died back to life. He taught people about God's love for them and told them to do what God asked them to. Christians believe that when Jesus died, he came back to life again. But that's another story. 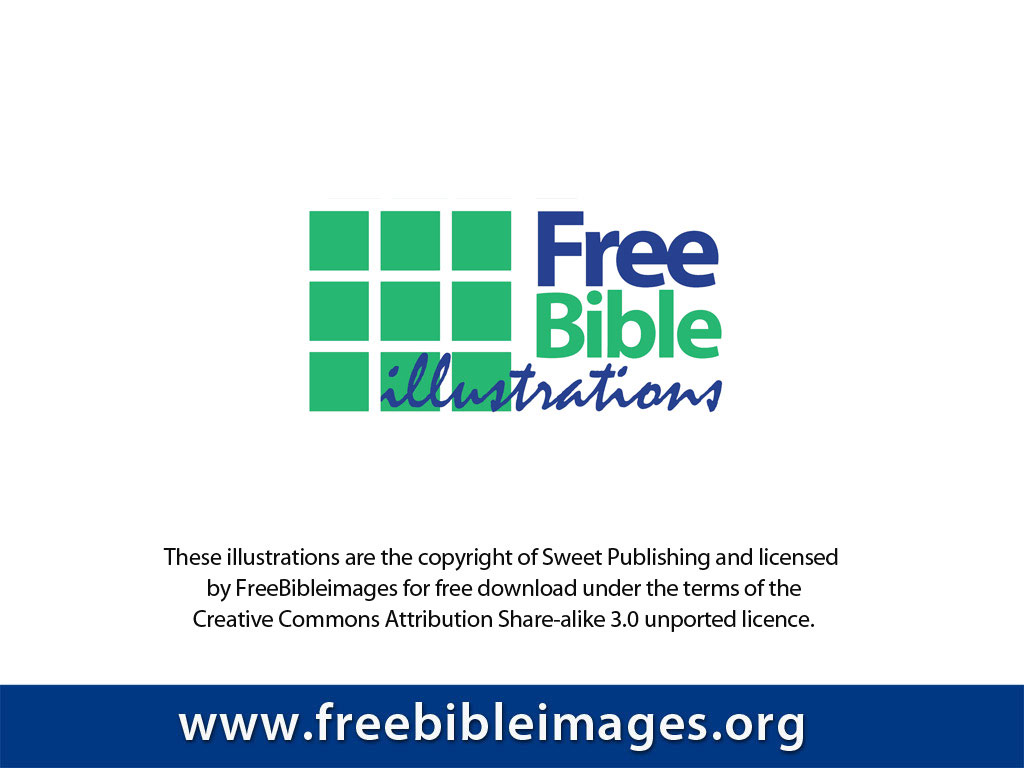