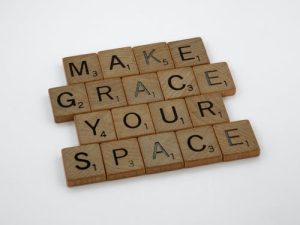 All Christians believe that forgiveness is of great importance. This is because of the teachings from the Bible and the Church.

The Bible teaches that it is important to resolve conflict, restore peace and forgive whenever possible, so Christians strive to work hard on relationships, forgiving people on a daily basis. Christians are human and can struggle to forgive, but they can ask God to help them.

There is a famous case of a Christian lady called Corrie ten Boom, who upon release from a Nazi concentration camp where she had been imprisoned, began preaching around Europe. In 1947 at one of these services, she encountered a man who had been a guard at the camp. He reached to shake her hand, and of course, she struggled to accept it. But she asked God to help her overcome her lack of forgiveness and found the strength to shake his hand. You can read more about this story here.

Key teachings in the Bible which lead Christians to believe in the importance of forgiveness, include: 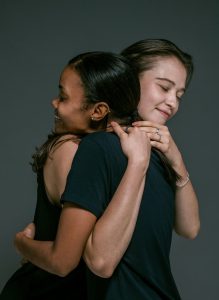