Non-religious Attitudes to the Cosmological Argument

Non-religious people, such as atheists and humanists, believe that the cosmological argument doesn't offer proof of the existence of God. This is because they have a tendency to only believe things that can be proved scientifically. 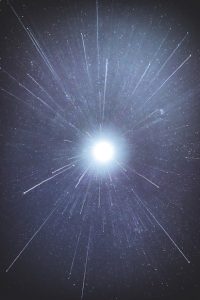 Furthermore, they argue that scientific theories around the origin of the universe are just theories. Although there is evidence to support them, these theories - the big bang and evolution - are not actually provable either.

Non-religious people might argue that the world couldn't have been created by God because of the problems in it. 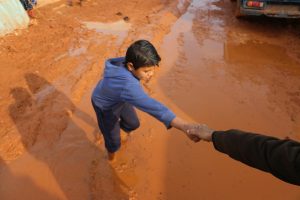 However, Christians may argue that problems in the environment are sometimes down to the poor way that humans have treated the planet.

Additionally, Christians believe that God cannot be fully understood. We can't know everything that God has planned for the world, therefore we have to trust him, reaching out to those who experience suffering.