Why are they important to Christians?

Miracle: An event that breaks the laws of nature and is thought to be an act of God

The Nature of Miracles

A miracle is something incredible that happens that breaks the laws of science. Because science can't be used to explain it, people look for other explanations. Christians believe that it is God who has performed the miracle.

The type of event which might be classed as a miracle could include: 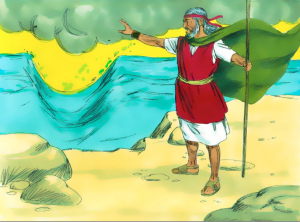 There are many examples of miracles in the Bible, such as the Red Sea parting to allow Moses and the Israelites to escape the Egyptians, Jesus feeding the 5,000, and Jesus raising Lazarus from the dead. 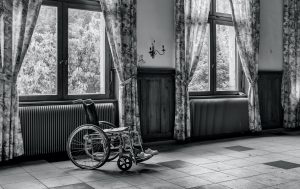 However, there are also many examples of miracles occurring today, with people testifying that they have experienced healing, for example, from a terminal illness or being able to walk again when previously they were confined to a wheelchair. There are other stories where God has stepped in and given people what they need to survive difficult circumstances.

The Importance of Miracles for Christians

Miracles are very significant to Christians for a number of reasons.

When Christians experience or hear about miracles, it makes them love God more and want to follow and obey him.