The Use of Animals

Do Christians accept the use of animals for food and experimentation?

As with many moral issues, Christian opinion is divided on the issue of using animals for food and experimentation. This is due to their interpretation of the Bible, Church teachings, or simply their own personal conscience. 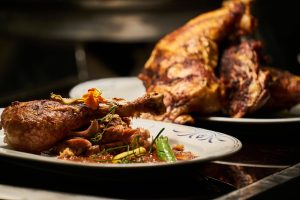 Many Christians support the use of animals because: 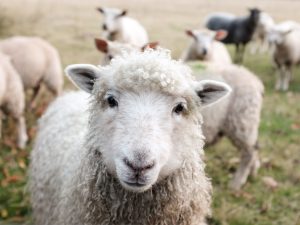 Some Christians do not support the use of animals, choosing to be vegetarian or vegan. This is because:

Utilitarianism: This theory argues that the best actions are the ones that bring happiness to the most people. In the case of using animals for human benefit, it might be argued that using animals for food and experimentation improves many millions of human lives, therefore, it is acceptable to do so. Experimentation leads to advancement in medical knowledge and cures for serious illnesses, saving thousands of people. Eating meat and animal products brings pleasure to millions. 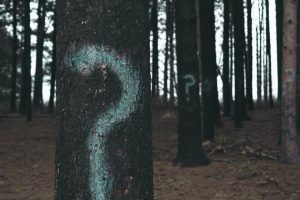 However, utilitarianism also opposes any action which causes harm or unhappiness. Some might use this to argue that as using animals does cause them harm, it is, therefore, wrong to use them.

Situation Ethics: This theory states that the best actions are the ones that are the most loving in any specific situation, taking into account all aspects of the moral dilemma. When considering the use of animals for human benefit, some might argue that experimentation is acceptable, as it advances medical knowledge, leading to cures for all manner of human diseases. This is the most loving thing to do for humans.

However, some might argue that causing suffering and injury to animals - for food or experimentation - is not the most loving thing to do for the animals, therefore, it is unacceptable.