The role of the Word and Spirit...

Christians believe God was responsible for Creation. Even though they have different interpretations of the Creation 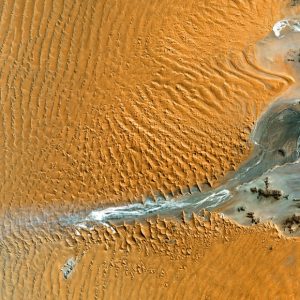 story in Genesis - some believe it is literal, others feel it is metaphorical - they all agree that God created the world.

Genesis 1-3 sets out the Creation story, which makes it clear that God was responsible for the beginning of the universe.

'Then God commanded, “Let there be light”—and light appeared. God was pleased with what he saw. Then he separated the light from the darkness, and he named the light “Day” and the darkness “Night.” Evening passed and morning came—that was the first day.

Then God commanded, “Let there be a dome to divide the water and to keep it in two separate places”—and it was done. So God made a dome, and it separated the water under it from the water above it. He named the dome “Sky.” Evening passed and morning came—that was the second day.' Genesis 1:3-8

What is sometimes missed when reading about Creation in the Bible is the role of the other members of the Trinity: Jesus and the Holy Spirit. 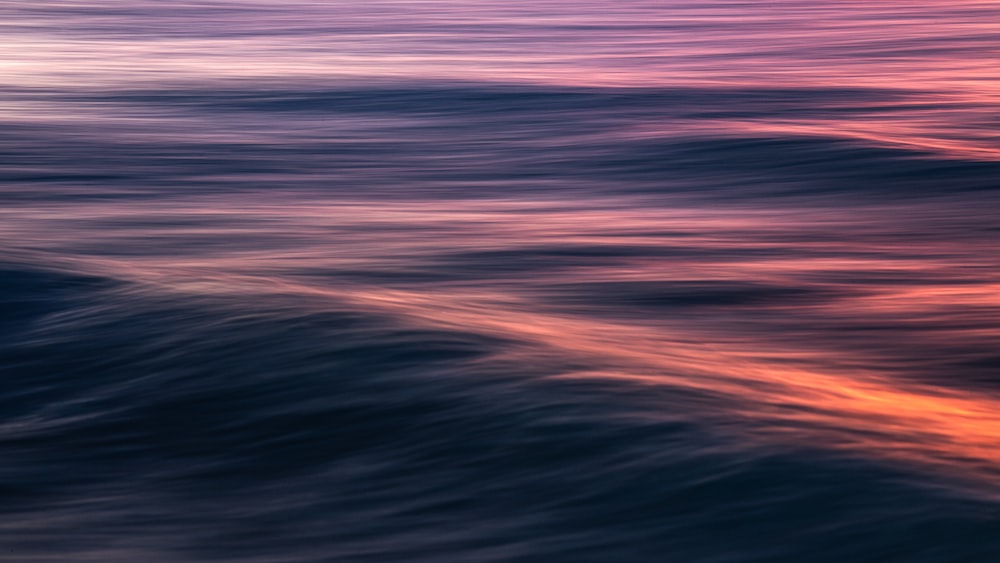 The Holy Spirit was present at the time of Creation, working with God to bring the universe into being. The Bible makes this clear in Genesis chapter 1:

'In the beginning, when God created the universe,the earth was formless and desolate. The raging ocean that covered everything was engulfed in total darkness, and the Spirit of God was moving over the water. Then God commanded, “Let there be light”—and light appeared.' Genesis 1:1-3

These Bible verses show Christians that the Holy Spirit had an important role in Creation. 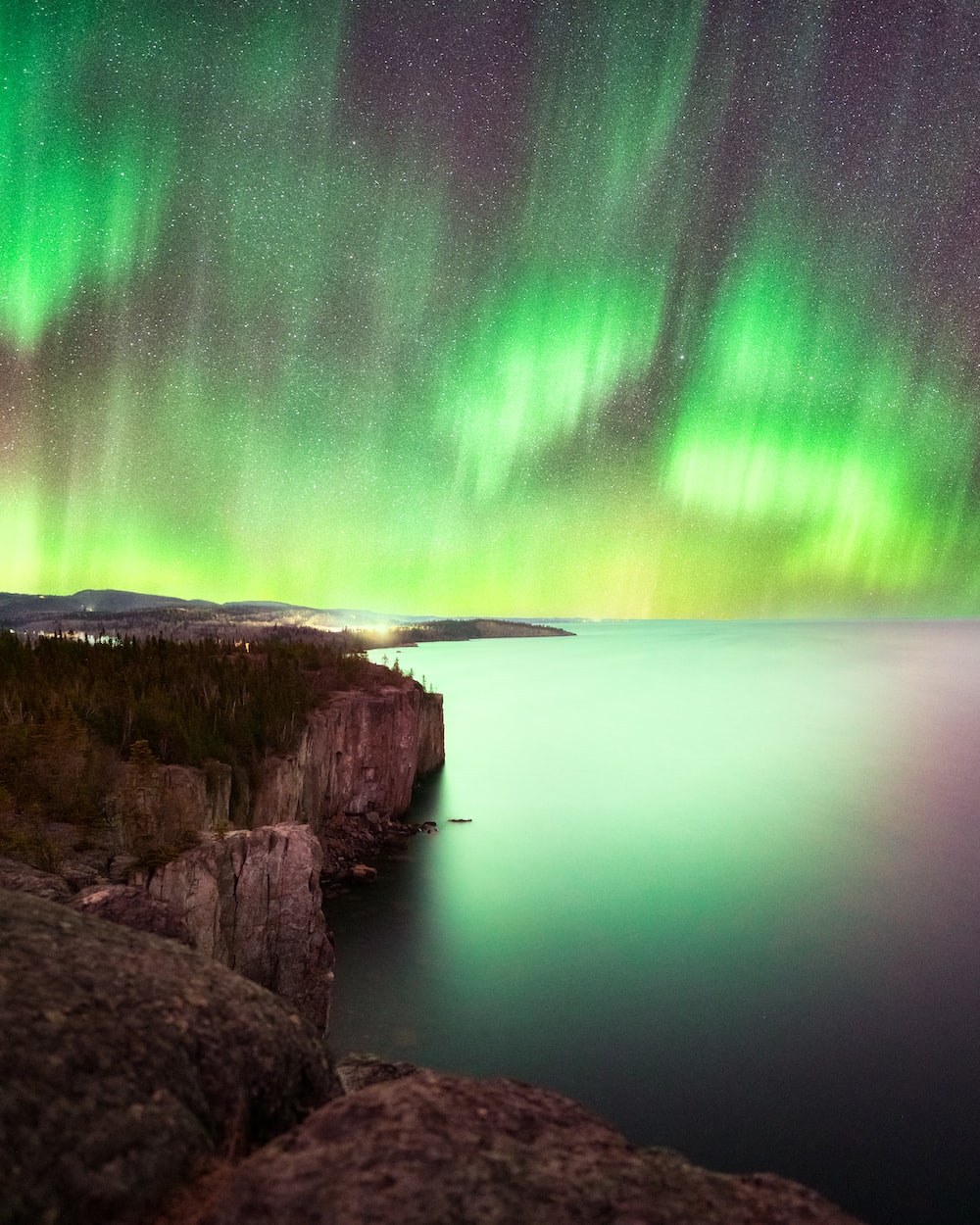 Whilst he isn't mentioned in Genesis, the New Testament book of John makes it clear that the third person in the Trinity - Jesus - was there working in unity alongside God and the Holy Spirit. In the first chapter - often known as the prologue - John talks about 'the Word':

'The Word became a human being and, full of grace and truth, lived among us. We saw his glory, the glory which he received as the Father's only Son.' John 1:14

These verses make it clear that Jesus also had an active role in Creation.

These verses show us that God created the universe: with each person in the Trinity having an independent role in the process.