Non-religious people, such as atheists and humanists, believe that visions provide no proof that God exists.

Many non-religious people think that visions aren't real. This is because they have a tendency to only believe things that can be proved scientifically, and it is impossible to prove visions are real. 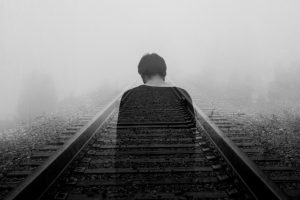 Additionally, most visions are experienced by only one person, therefore there is no witness to back up the person's story.

They may feel that there are other explanations for the experiences that religious people have, such as:

Most Christians believe that visions do provide evidence that God exists. They look to the Bible, in which many of the leading figures experienced visions, to support their belief. Examples from the Bible include the vision Abraham had, plus the Transfiguration, where Jesus' disciples encountered God in a vision. God has always used visions to make himself known, and he doesn't change, therefore visions are real. 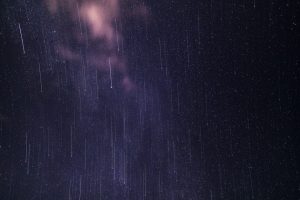 Christians still have visions today, which many Christians accept as God communicating to them and others. Through these visions, they can know God better.

They argue that Christians wouldn't be under the influence of stimulants. They also don't believe people lie about having visions; why would they? What have they got to gain? There is no reason for anyone to lie about having a vision. Furthermore, people have often been punished because of their faith, and yet still they say they have visions.