The Nature of Mission and Evangelism 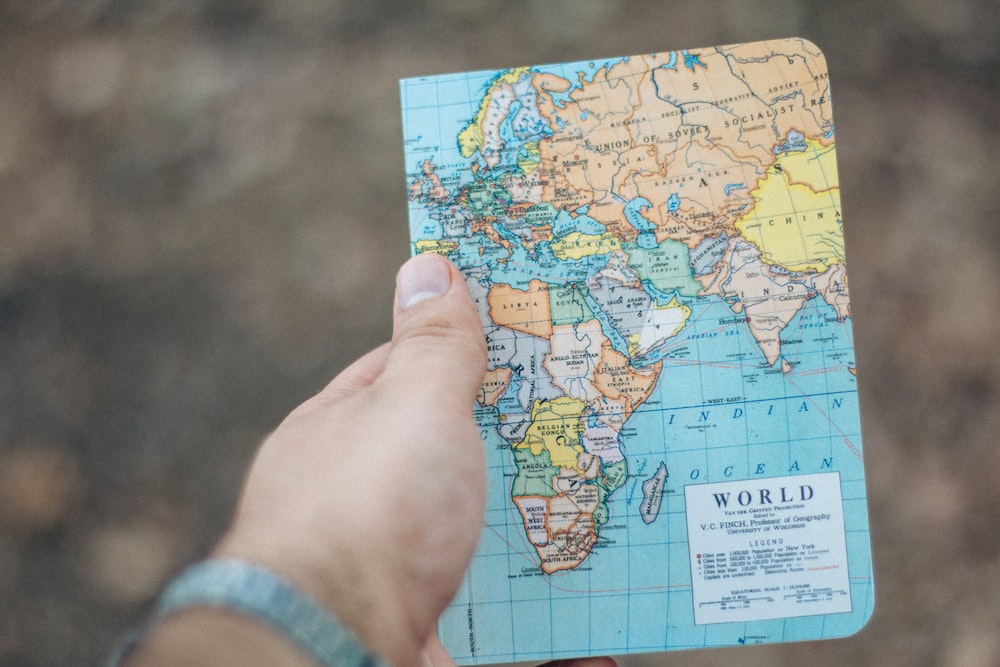 Mission: An important goal or purpose that is accompanied by strong conviction; a calling or vocation.
Evangelism: The spreading of the faith through teaching about the religion and helping others.

A missionary is someone who is sent into an area to carry out evangelical work (share their faith) and/or other activities, such as helping people in poverty by providing health care and education. Quite often this is in foreign countries, for example, individuals like Eric Liddell felt called to be a missionary to China. Bigger charities have been set up to send missionaries and aid to foreign countries, such as Christian Aid and CAFOD.

Why do Christians feel the need to share their faith? 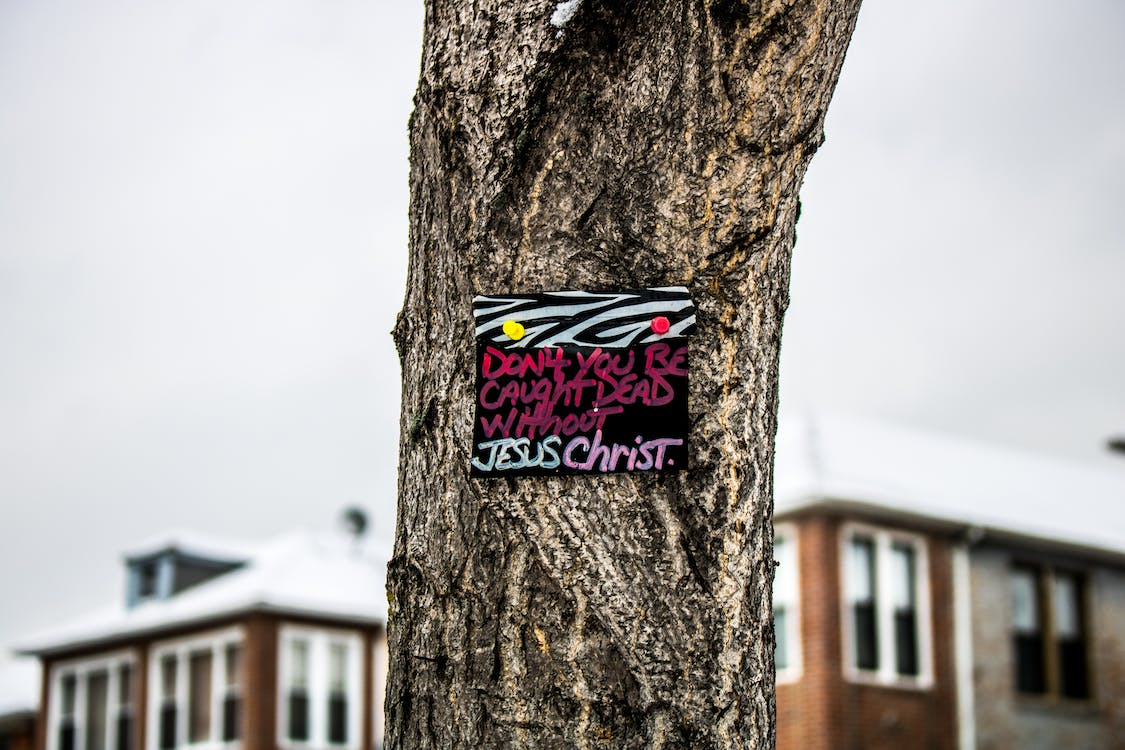 One of the key Christian responsibilities is to carry out evangelical work, sharing the 'Good News' of Jesus Christ's offer of salvation through his death on the cross. They do this because Jesus told them to, just before he ascended to heaven after his resurrection.

'Last of all, Jesus appeared to the eleven disciples as they were eating. He scolded them, because they did not have faith and because they were too stubborn to believe those who had seen him alive. He said to them, “Go throughout the whole world and preach the gospel to all people. Whoever believes and is baptized will be saved; whoever does not believe will be condemned.' Mark 16:14-16 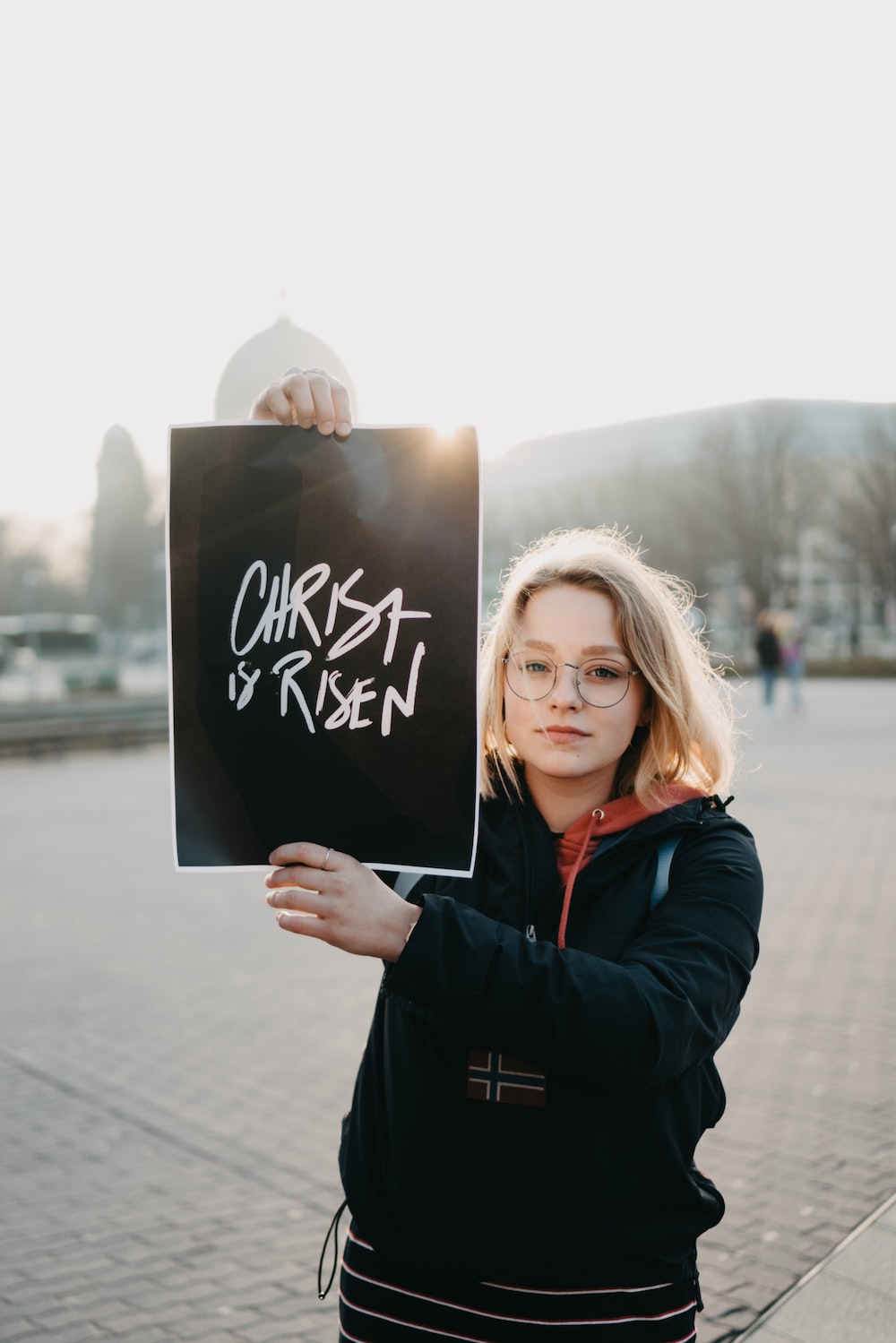 After Pentecost, during which God sent the Holy Spirit to empower the early Christians, the early Church set about 'preaching the gospel to all people.' Beginning in Jerusalem, it did such a good job of this that the Church grew really quickly. Soon there were hundreds of churches across the world.

Christians have been sharing their faith ever since, sending missionaries across the world, alongside evangelising in their local communities. They follow Jesus' instructions to evangelise, and, believing people need to follow Jesus.in order to experience life after death, they feel it's vital everyone should be given the opportunity to hear the Good News.

Mission and evangelism are important for the Church as it unites Christians around the world, and across local communities. Additionally, wealthier churches are able to send missionaries to help churches in poorer parts of the world. Christians who evangelise or become missionaries grow in their spiritual life, feeling closer to God and more fulfilled as they are doing what God has called them to do.