Some people, such as atheists and humanists, believe that all forms of religious experiences are not real. They feel that a lot of the things that happen are simply natural events. They are only called 'religious experiences' because believers falsely say God is responsible for them.

Some reasons they give for this disbelief include: 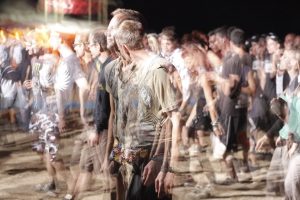