The Nature and Purpose of Christmas

A summary of this famous festival

Christmas: The celebration of the birth of Jesus.

Christmas is celebrated across the world, and not just by Christians. Unbelievers also celebrate Christmas, often forgetting the message at the heart of the festival: the birth of Jesus!  This resource explains the key features of Christmas for the Christian community across the world. 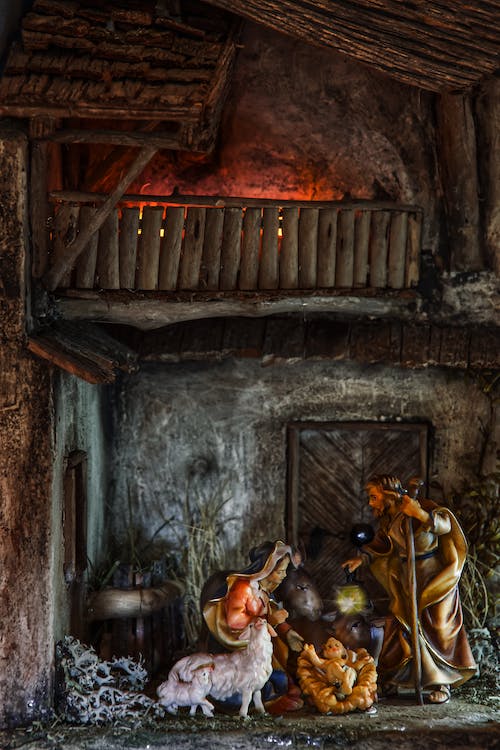 THE BIRTH OF JESUS

At Christmas, Christians celebrate the birth of Jesus, his incarnation: The Son of God who came to Earth in human form. This event is remembered in the Nativity Story, which is found in the four Gospels:

'Joseph went from the town of Nazareth in Galilee to the town of Bethlehem in Judea, the birthplace of King David. Joseph went there because he was a descendant of David. He went to register with Mary, who was promised in marriage to him. She was pregnant, and while they were in Bethlehem, the time came for her to have her baby. She gave birth to her first son, wrapped him in cloths and laid him in a manger—there was no room for them to stay in the inn.' Acts 2:4-7

Christians believe Jesus was the Messiah, the one prophesied about in the Old Testament, who would be born to suffer for our sins in order to provide salvation for everyone:

'All of us were like sheep that were lost, each of us going his own way.But the Lord made the punishment fall on him, the punishment all of us deserved. He was treated harshly, but endured it humbly; he never said a word. Like a lamb about to be slaughtered, like a sheep about to be sheared, he never said a word. He was arrested and sentenced and led off to die, and no one cared about his fate. He was put to death for the sins of our people.He was placed in a grave with those who are evil, he was buried with the rich, even though he had never committed a crime or ever told a lie.' Isaiah 53:6-9

These words were written hundreds of years before Jesus was born! 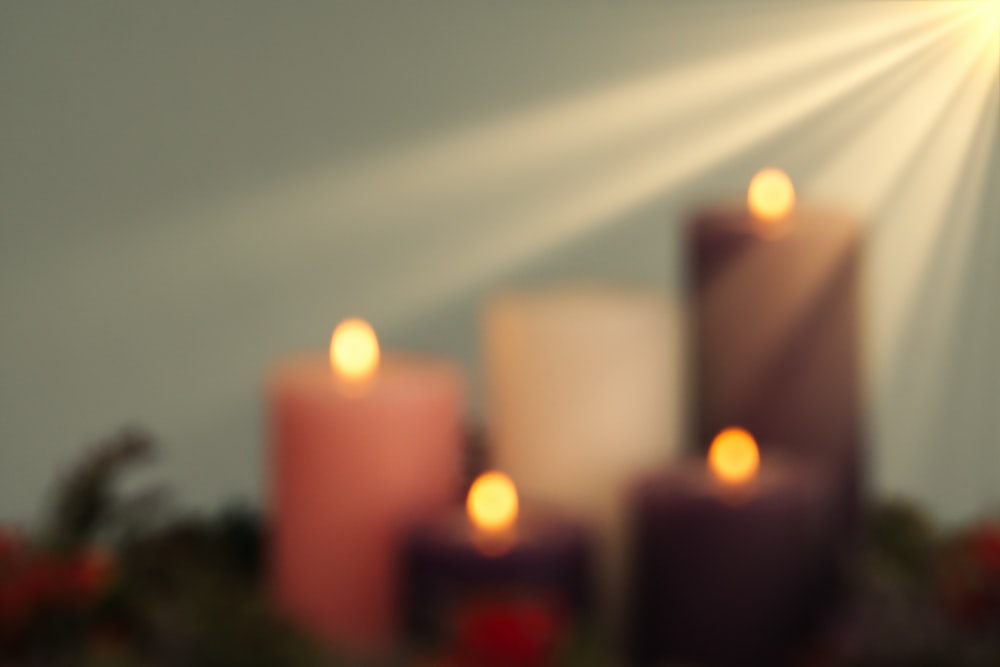 The term 'advent' means 'coming.' It is a time of anticipation for Christians as they prepare to celebrate his birth during the run-up to Christmas, They light a candle on each of the four Sundays to signify Jesus, 'Light of the World,' coming to Earth.

These candles each have a special meaning. You can find out more about what they mean here. 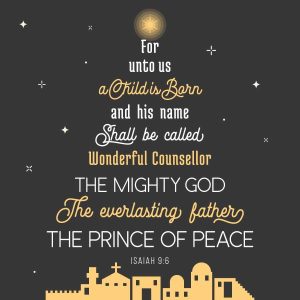 Like unbelievers, Christians have lots of traditions, such as putting up a Christmas tree, giving presents and sending cards to people at Christmas. Often these reflect their beliefs about Jesus.

They will attend special church services, such as Midnight Mass on Christmas Eve, or Carol Services, where they watch nativity plays and sing Christmas carols. On Christmas day, families meet to spend time with each other, often attending a special service at church.

Some Christians devote Christmas Day to charity work, helping in the community, expressing the real meaning of community.