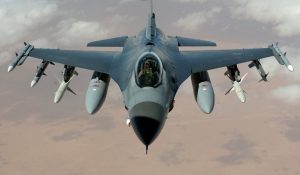 People who don't follow a religion, such as humanists and atheists, have their own viewpoint on WMD. Their views are similar to Christians; they don't accept WMD. However, their reasons for these views are different because they don't believe in God. 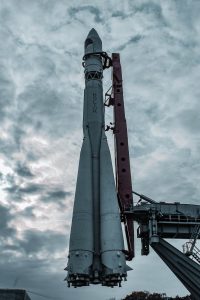 Utilitarianism states that the right action is the one that brings happiness to the greatest number of people in any given situation. As WMD causes enormous loss of life, they bring unhappiness to many, therefore, the use of WMD is unacceptable.

However, others might apply the theory to argue that, whilst WMD cause destruction on a massive scale, they can also be used to end wars, restore peace and save the lives of millions of people. An example of this is when World War II was brought to a close after atomic bombs were dropped on Hiroshima and Nagasaki. The atomic bombs did kill an estimated 200,000 people, however, it also ended the war, saving the lives of millions who would have died if it had continued.

Furthermore, WMD act as a deterrent, preventing wars from starting in the first place. Therefore, the acquisition and stockpiling of WMD might be supported by applying utilitarianism.

Situation ethics argues that the right action to take is the one that is the kindest and most loving thing to do in any situation. People may apply this theory to WMD and argue that killing people on a massive scale is not a very kind or loving thing to do, therefore, WMD are unacceptable.

However, much like the utilitarianism argument, others might argue that if acquiring WMD prevents people from declaring war on each other for fear of the consequences, then it might be a kind and loving thing to have them. Additionally, the use of WMD to stop a war - as in the example of WWII - might be the kindest and most loving thing to do. 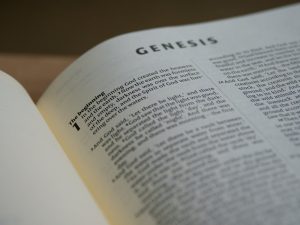