Because of their belief in the importance of peace, many Christians work to promote it. They do 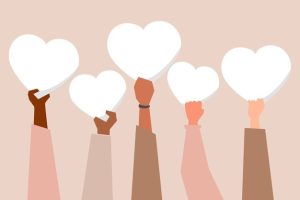 this because they follow the teachings in the Bible and the example of Jesus, who they view as a peacemaker.

When Jesus was approached by the men who arrested him, one of his disciples tried to protect him by using violence:

'Then the men stepped forward, seized Jesus and arrested him. With that, one of Jesus’ companions reached for his sword, drew it out and struck the servant of the high priest, cutting off his ear. “Put your sword back in its place,” Jesus said to him, “for all who draw the sword will die by the sword." Matthew 26:50-52–56

Jesus clearly condemned violence during this encounter, leading Christians to believe that violence isn't acceptable. In fact, as can be seen, he said that using violence only causes more violence.

Because of this, some Christians will become pacificists, refusing to accept any form of violence. They, and others, might work to promote peace in areas of conflict. They do this by raising awareness of injustice and corruption in the world, trying to get different sides together to discuss and resolve disagreements diplomatically through discussions, thus promoting reconciliation. 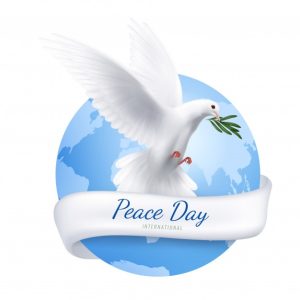 There are also Christian organisations that actively work to promote justice, peace, and reconciliation across the world peace, for example:

However, some Christians might refer to situation ethics when considering their response to the problems caused by conflict. This means that they will make a decision based on each individual circumstance, depending on the specific situation at the time.