Many Christians accept that war can be justified, particularly if it meets the conditions of the Just War theory. However, there are some who disagree. 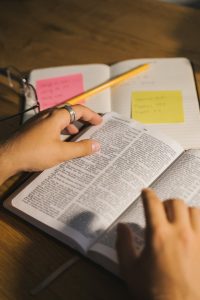 'God presides in the heavenly council;
in the assembly of the gods he gives his decision:
2 “You must stop judging unjustly;
you must no longer be partial to the wicked!
3 Defend the rights of the poor and the orphans;
be fair to the needy and the helpless.
4 Rescue them from the power of evil people'    Psalm 82:1-4

Some Christians are completely against war, regardless of whether it has met the conditions of the Just War theory.

Situation ethics argues that the right action to take is the one that is the kindest and most loving thing, in any situation. People may apply this theory to the idea of a just war, and argue that killing many people in a war, whether or not just, is not a very kind or loving thing to do, therefore, a just war is not acceptable.

However, others might argue that defending a weaker country or your own country from invasion by an aggressive enemy is the kindest and most loving thing to do. A just war rescues people, saving them from being overrun by an enemy country that may mistreat them if allowed to do so. 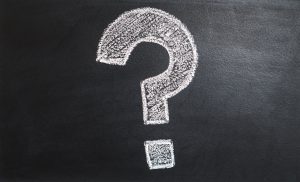 Utilitarianism states that the right action is the one that brings happiness to the greatest number of people in any given situation. A war, whether or not just, causes enormous loss of life, bringing unhappiness to many. Therefore, some might argue that a just war is unacceptable.

However, others might apply the theory to argue that, whilst a just war causes unhappiness, it may bring happiness to more people if it is being fought to defend a weaker nation or in self-defence. Yes, the loss of life brings unhappiness, however, more people may be able to experience happiness by resisting an aggressive invasion than allowing their or another country to be taken over by an enemy,